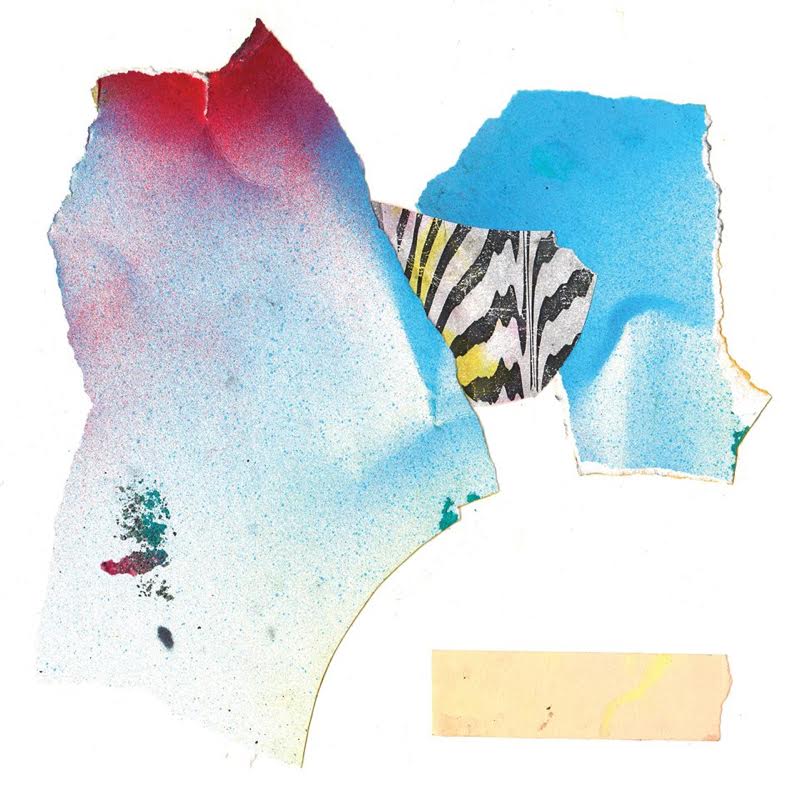 After grinding for the past 17 years, Canadian producer Factor Chandelier has returned with a new solo album, Wisdom Teeth, his follow-up to 2016’s Factoria. The 11-track project features Freestyle Fellowship luminary Myka 9, Fake Four Inc. mastermind Ceschi Ramos, Astronautalis and Kay The Aquanaut, among others. As a bonus, he’s released a video for “The Gospel”featuring Ceschi, who he has built a solid relationship with over the years.

“This record has more of a general introspective theme than some of my past albums,” explains Factor. “This new record is more of a ‘coming-of-age’ record then a direct concept. I know people say this all the time but, this project really is an album for the people who have been a fan of mine and followed my solo records, my collaborative records and all the eclectic mix of sounds I have been working with for years,” he concludes.