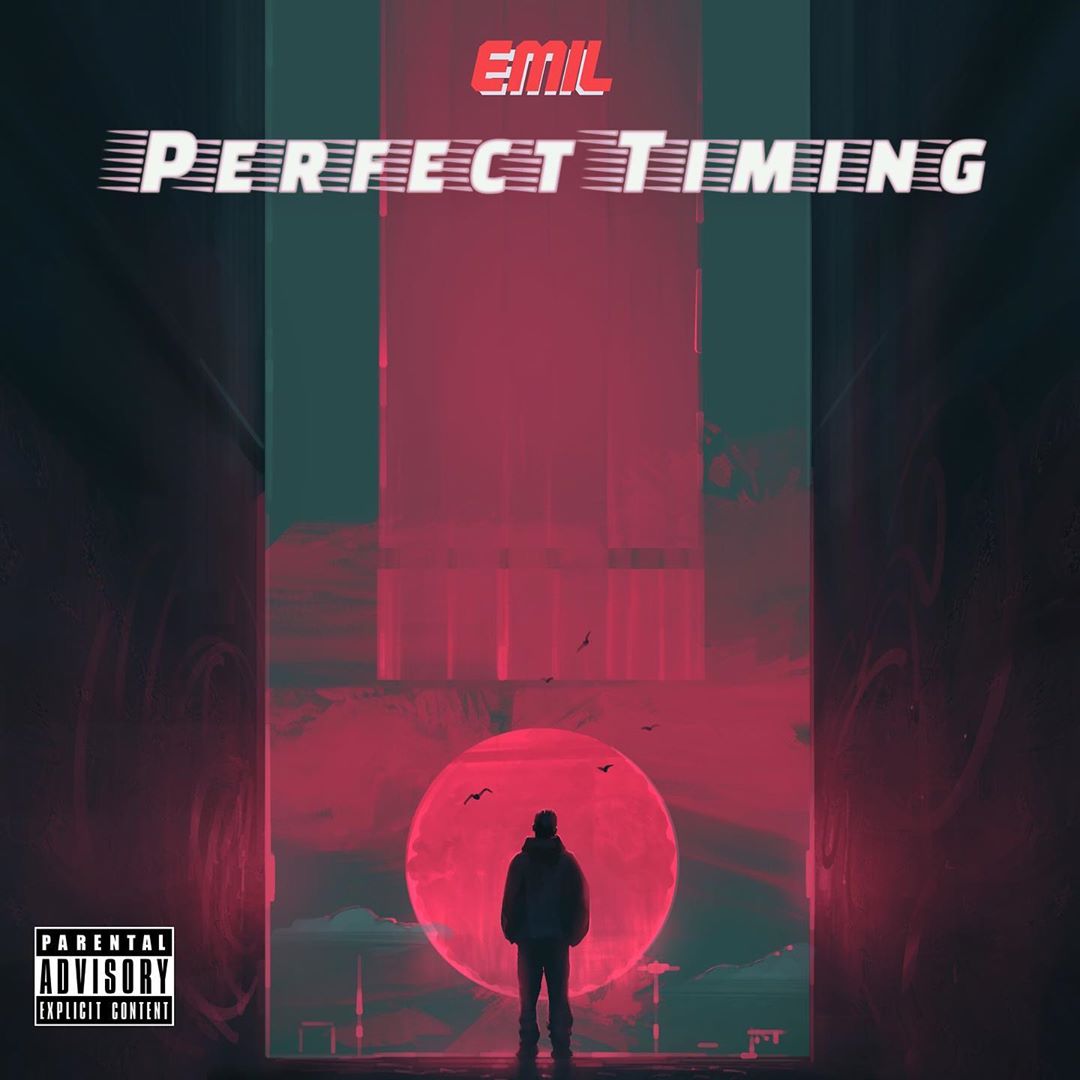 The Bronx native of Dominican descent brings us this EP after releasing a number of singles and videos in 2018 which established him as a promising artist. With a witty and snappy style Emil takes listeners on a journey that on the surface details a love story between two people but, underneath finding underlying themes of self-doubt, rejection, success, spirituality, and more.

Doing a great job of using this EP to connect with a core audience and giving them insight into the man and artist, Emil showcases this hype and smooth style heard on past songs like “Angels” and “Blacksheep” with ‘Perfect Timing’ highlighting his progression with the new sounds and motifs he’s exploring.

Emil was inspired to put together this EP after seeing how much the creative process in music and following a dream resembles a love affair. At times throughout the album, you can’t help but wonder if he is referencing his love for another person or for his craft.

Emil looks to take his career to the next level while elevating his skill set in all aspects with his brand new project ‘Perfect Timing’, set to release September 20th.

Emil: “Perfect Timing is a collection of songs that brings you on a journey. You’ll laugh, dance, and catch yourself deep in thought at times. The album flows from fun upbeat with songs like “Important” and “Get a Grip” to more melancholic and introspective towards the end with “Awake” and “Effort”.”