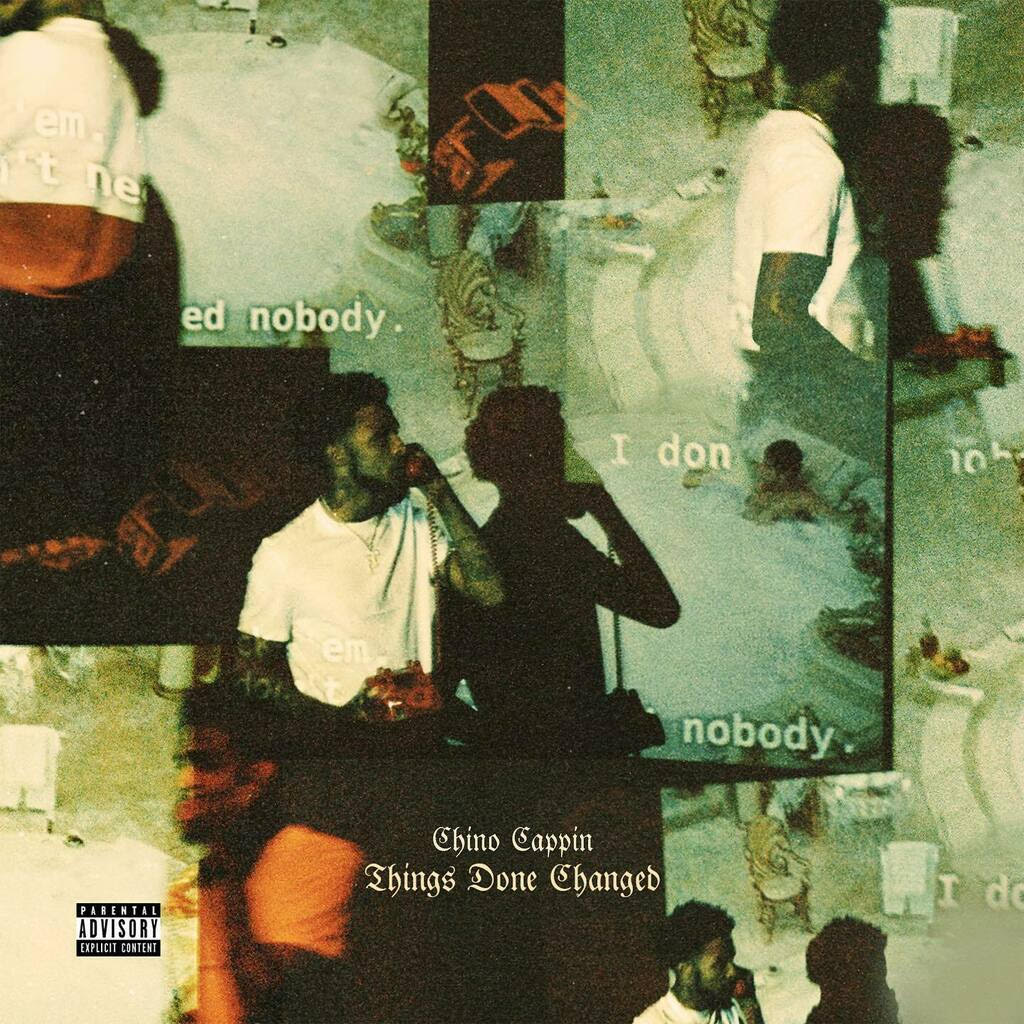 Hailing from Fort Valley, Georgia, Chino Cappin’s new album, Things Done Changed’ drops today via The PlayList. This marks as Chino Cappin’s first full-length project of the year boasting 13 new tracks, where he showcases his blend of rap over melodic beats as he tells the story of what he’s been through in this journey called life. Listen/Buy HERE.

Chino has managed to amass over 1.1M streams on all streaming platforms while gaining the likes of Elevator Mag, mentioning ‘…Chino’s pen game is nothing to mess with.’ Singles from his project have been featured on UPROXX and HipHopWired. This new project is an evolution of Chino’s musical ability. It is thoughtfully curated and precisely produced to resonate with his fans as he explores the hardship in what he’s been dealing with in regards to his close friend becoming incarcerated and while also managing to bring a new life into this world.

In Chino’s own words:

Things Done Changed is about what’s been going on in my life, soon as you press play on the first song you step into my shoes and get to know more about what I come from, where I am now and who I am as a person.

At the time, l was going through a lot. Life and I was kind of like beefing for real. My friend was locked up, but while locked up, he lost his son so that shit was fucking with my mind for real. I had a baby on the way too, so I was concerned about having money and just making sure my little girl was straight.

Life was just up on me 35-3. I had cut my dreads and all, but since then a lot has changed, hence the title. I have no favorite song because each song has a different meaning, but they all mean something. If I had to give a top 5, it would be “Letter To The Streets,” “Bacc End,” “Hood Lullaby,” “Forever,” and “NH Hero.”