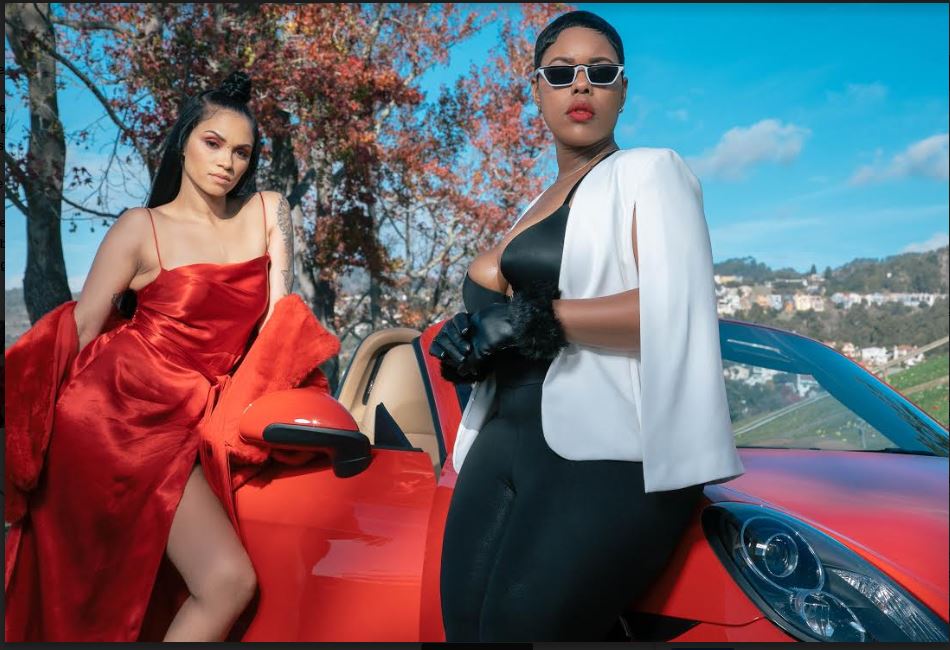 Oakland-meets-Richmond duo Andrezia and Plane Jane blend Hip-Hop and R&B creating and sexy and unique collaboration in new single, “Wettest”. Plane Jane comes hard with the witty/sexy rap lyrics and Singer Andrezia softens it up with her melodic and seductive singing. The song was inspired by the two artists embracing the art of seducing their love interest. “Wettest” is set to appear on the upcoming feature from the two breakout stars. Stream “Wettest” by Andrezia and Plane Jane Now, courtesy of Spotify.