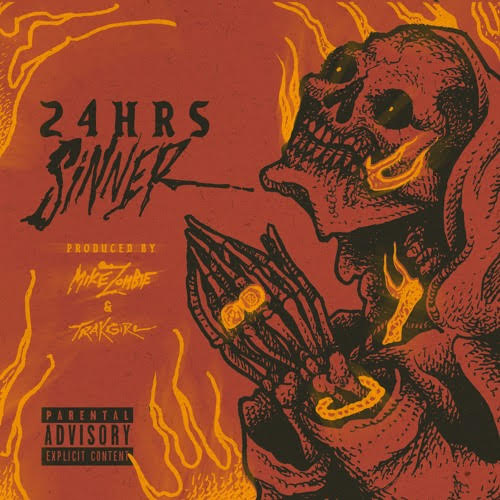 24hrs takes a road trip with his lady to wrap up the summer in new visuals for his latest single “Sinner.”
The Cobian directed video captures 24hrs and his leading lady played by his wife, rapper Salma Slims, as the duo cruise the desert in pursuit of a Vegas getaway to Sin City. “Sinner” follows the release of his last single “Back Out” featuring Ty Dolla $ign and Dom Kennedy. The recording artist also just rocked a solid show in Los Angeles bringing out a number of special guests including PNB Rock, Dom Kennedy, Kyle, Cassie Veggies and more