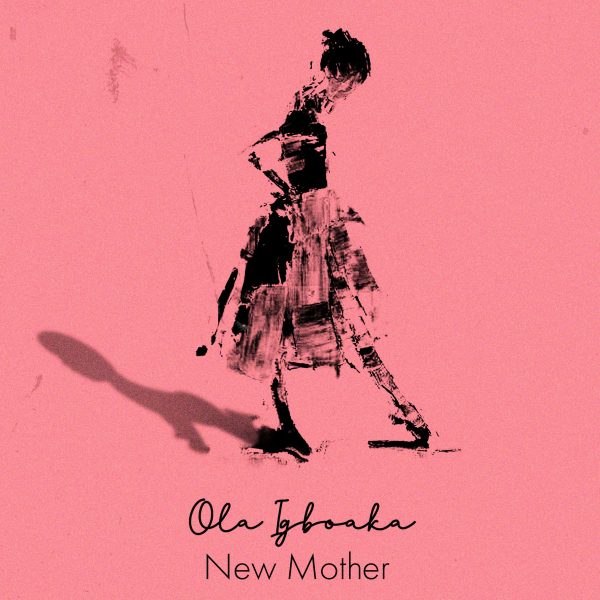 Ola is a Polish-born artist whose music is an original mix of soul, pop, hip-hop, and spoken word. In 2013, she moved from Krakow to London and graduated with a Mmus in vocals from The Institute of Music Performance. Her narrative is one of pride in womanhood, experiences as an immigrant, and the full embracing of multiculturalism. This reverberates through her music, which is positive, accessible, and honest. She continually invites the listener to join her on a journey of reflection and personal observation.

Ola has released two albums in Polish. “Wyspa” was recognised as one of best soul albums Poland by jazzsoul.pl (2016) and she later was nominated as one of the best Polish singers of 2020 (muzykoholicy.com)

Ola’s other interests include psychology and she is soon to qualify as a hypnotherapist.

“New Mother” is the first of singles she will be releasing in English.

“I wrote this song soon after I gave birth to my daughter. I talk about extreme emotions as well as physical issues around that time – of vulnerable but also beautiful process of entering motherhood. I don’t think it’s a common topic in contemporary music, especially in hip-hop”