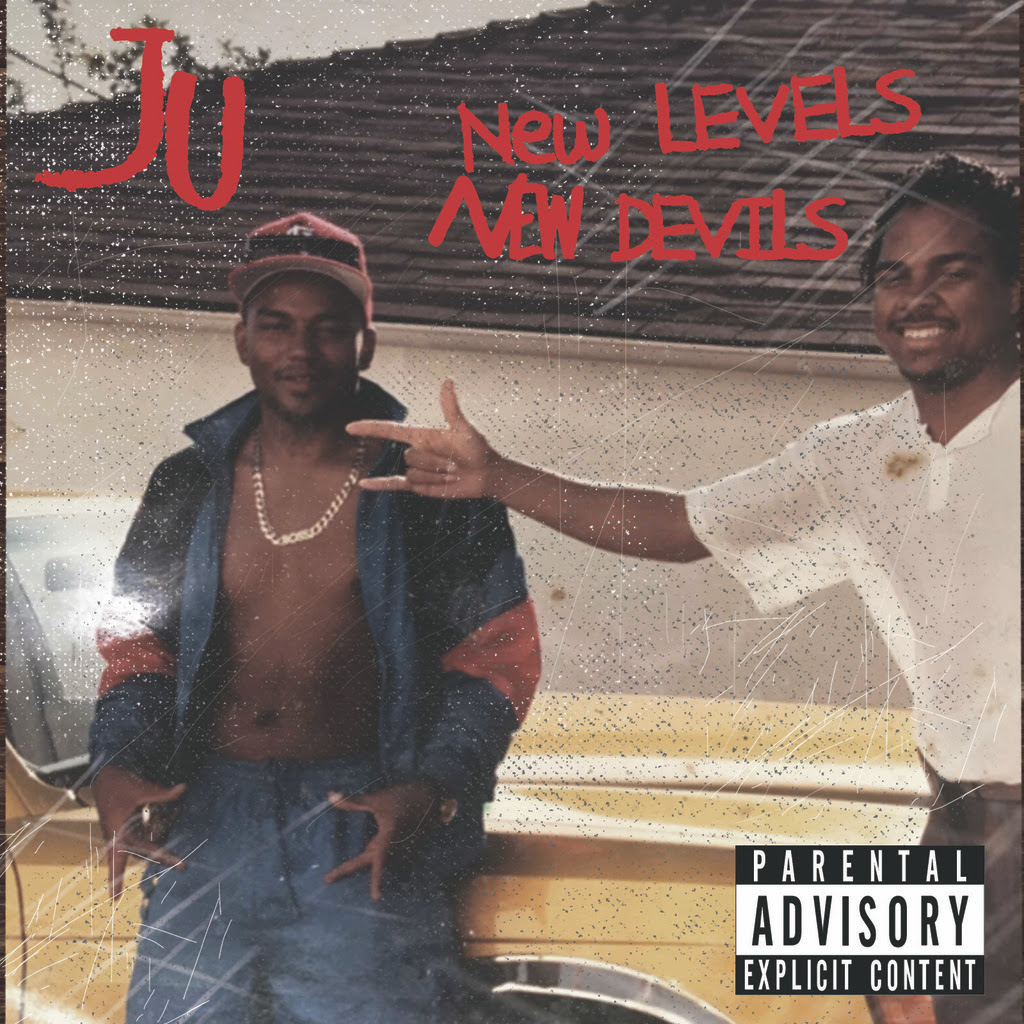 New Levels, New Devils is a diverse mixtape that highlight’s Ju’s muscial range with records that vary from classic hip hop to gritty trap to R&B ballads. Ju describes New Levels, New Devils, as an open book look at his and his brothers’ lives. The mixtape describes being on top, and with each new level, there is another devil or challenge trying to hold you down. The message of the mixtape is to persevere through the highs and lows, and to keep fighting off life’s devils.

Keep an eye-out for upcoming records and videos from Ju’s next project, The Revival, which includes features from Jadakiss, Nispey Hussle, 2Chainz, Junior Reed, Aye Verb and production credits from Mike Will Made It, Jay Boogie, ICU, Chop Squad DJ, Ear Drummers, Gauge and more.