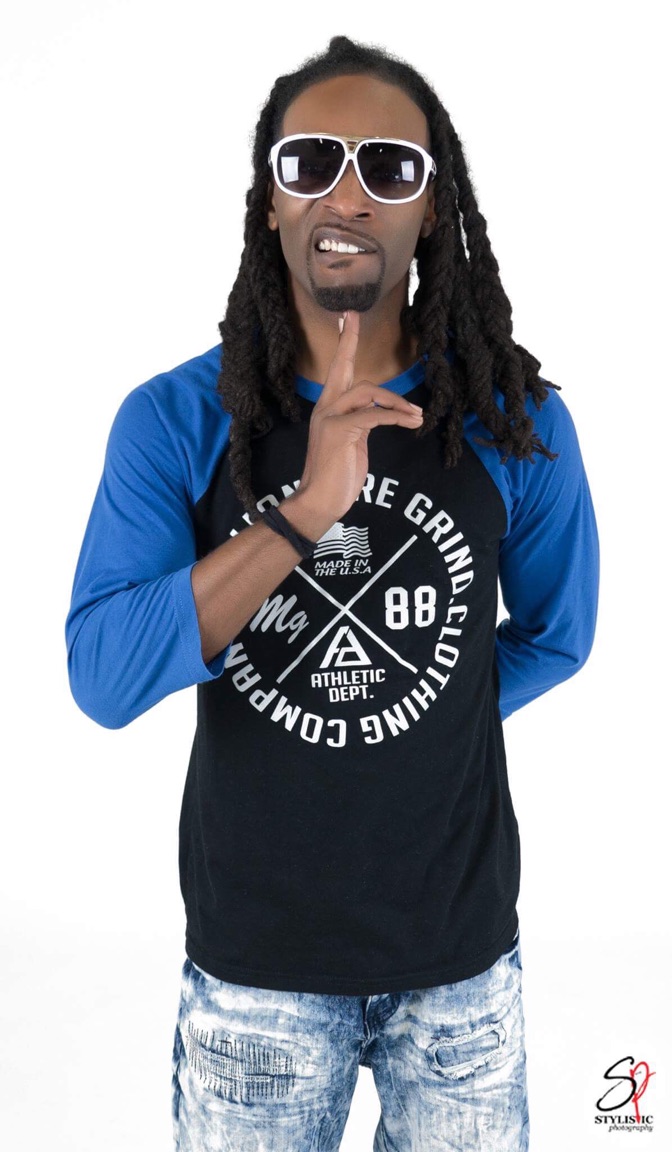 1. Sam Freeze, How long have you been doing music and what part do you play in the Memphis  music scene?
Music has been a part of my life for as long as I can remember. I wrote and recorded my first rap in December 2001. Word of mouth promo has afforded me opportunities to travel across many cities and states. I play the same part in Memphis that I’ve played in every other city that calls. I come with knowledge, quality work and a team player mentality. I just want to see everybody that I work with win. BIG!
2. Sam Freeze, How did you come up with your name and what does it mean to you?
I didn’t come up with my name. One of my big homies came up with it at the studio when I lived in Atlanta. At first, I felt uncomfortable using my legal name because I never wanted the two to cross. But he said he could see it in lights. Freeze it is. So I figured, Sam is the rapper. Freeze is the producer. All work. The two work together because they share the same goals and are always true with each. Natural chemistry.
3. Sam Freeze, what is your process when it comes to writing , recording and performing your music?
That’s hard to answer because I never know how or when the two will meet.
4. Sam Freeze, you have been featured on BET’s 106 & Park, Sirius XM Radio’s Hip Hop Nation, and Atlanta’s V103. How did those situations come about and what did you learn from those situations?
Atlanta’s V103 played Sam’s song Drop produced by Ric Atari. Freeze produced and recorded a record for Bam Rogers. They went to 106 twice and won twice. Freeze also produced Heart so Cold for De$to that Hip Hop Nation picked up. It basically showed me that every step up is a win. You never know when your hard work will pay off.
5. Sam Freeze, what is the hardest thing in life you had to overcome and how did you overcome it?
Coming out of a Fed case with gold colors. You find out who’s really for you when times get hard. A lot of sacrifices were made. Sam Freeze just kept working.
6. Sam Freeze, your single “Ball Hard” will be dropping on the 29th of September. what is the concept behind this record?
Living life how you live it. We all know that there are levels to balling. And Ball is life. I feel we captured that feeling with this song. Shoutout I Represent Music, Bam Rogers and Young Greatness for bringing this record to life! They the real MVP!
7. Sam Freeze, where do you see your brand and career in the next 5 years?
I see my brand taking steps forward and Sam taking home some wins. Freeze topping the charts with something cold every time you turn around. Hopefully my story will be an inspiration to someone else that hard work is always rewarded.