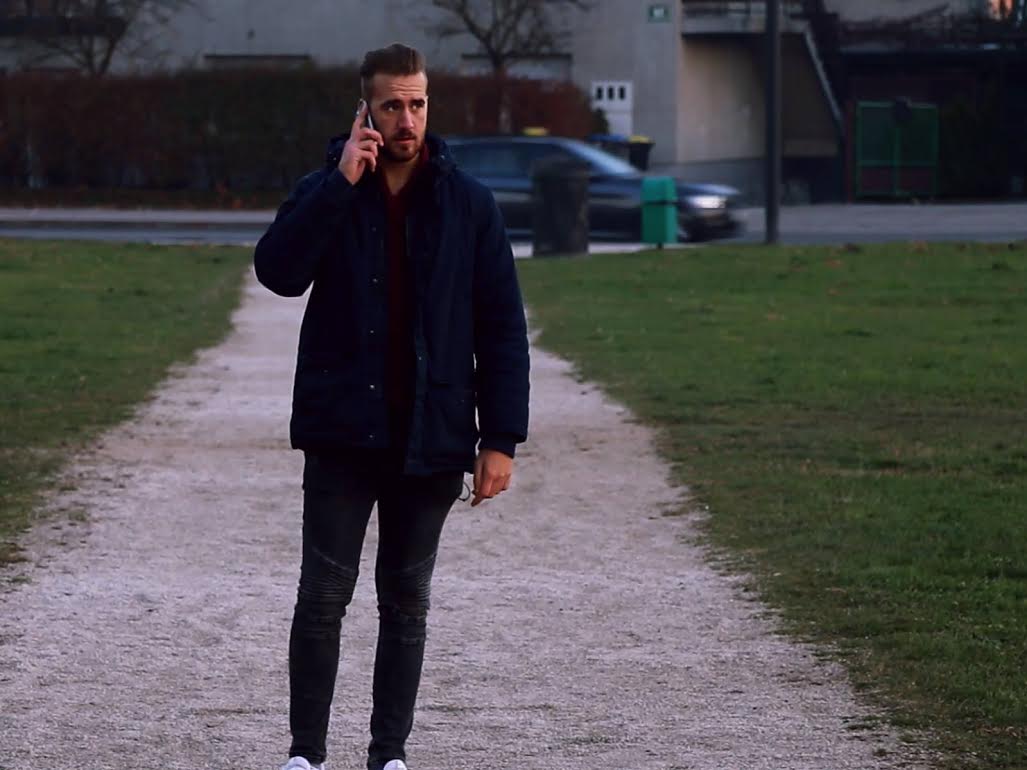 1. How long have you been making beats?

2. What is the key thing you need to create a crazy beat?
The key thing for me to make a crazy beat is definitely some crazy sounds and definitely an inspiration. I usually make the craziest beats when I find some new sounds, that I hear for the first time and those sounds are one of the inspirations for me. I might just hit a couple of keys then and a crazy melody might pop into my head.
3. Who are some beat makers that you look up to and why?
When I first started, my biggest motivation was Supestar O, in terms of making beats and selling them. I remember seeing his Youtube channel trailer and seeing him owning a crazy house and a couple of crazy cars and when I found out he got all of that because of music, I immediately realized I wanted to do that for the rest of my life. Music has been my passion since I was a kid but I never really thought about making money just by doing that. Superstar O definitely changed my way of thinking. But the producer I look up to the most right now is Max Martin. He produced so many hits it’s just amazing. The craziest part is he keeps on delivering those brilliant songs all over again. The tracks he produced are just wow. He actually inspired me to think outside of the box and switch between more genres, rather then just falling into a routine of producing just trap and hiphop beats.
4. Breakdown your style and sound for the people that do not know?
I don’t have a particular sound that I go with just because I like to experiment with new stuff a lot and always keep developing my style. It’s great to have a specific style that you go with, it’s totally fine, but I don’t want to be trapped by this idea that I need to find my own style and just stick with it and not try anything else, just because “it’s not my style”.
5. Where do you see your brand and career in the next 5 years?
In the next 5 years I want to become one of the most recognizable producers and inspire people to go after their dreams and make them realize that anything is possible if you’re really passionate about something and believe in it. I’m definitely planning to connect with more artists and work on bigger projects with them. One of my other goals is to build a big studio as well but the most important thing for me is to be able to make a living by just doing what I love and getting better each day.