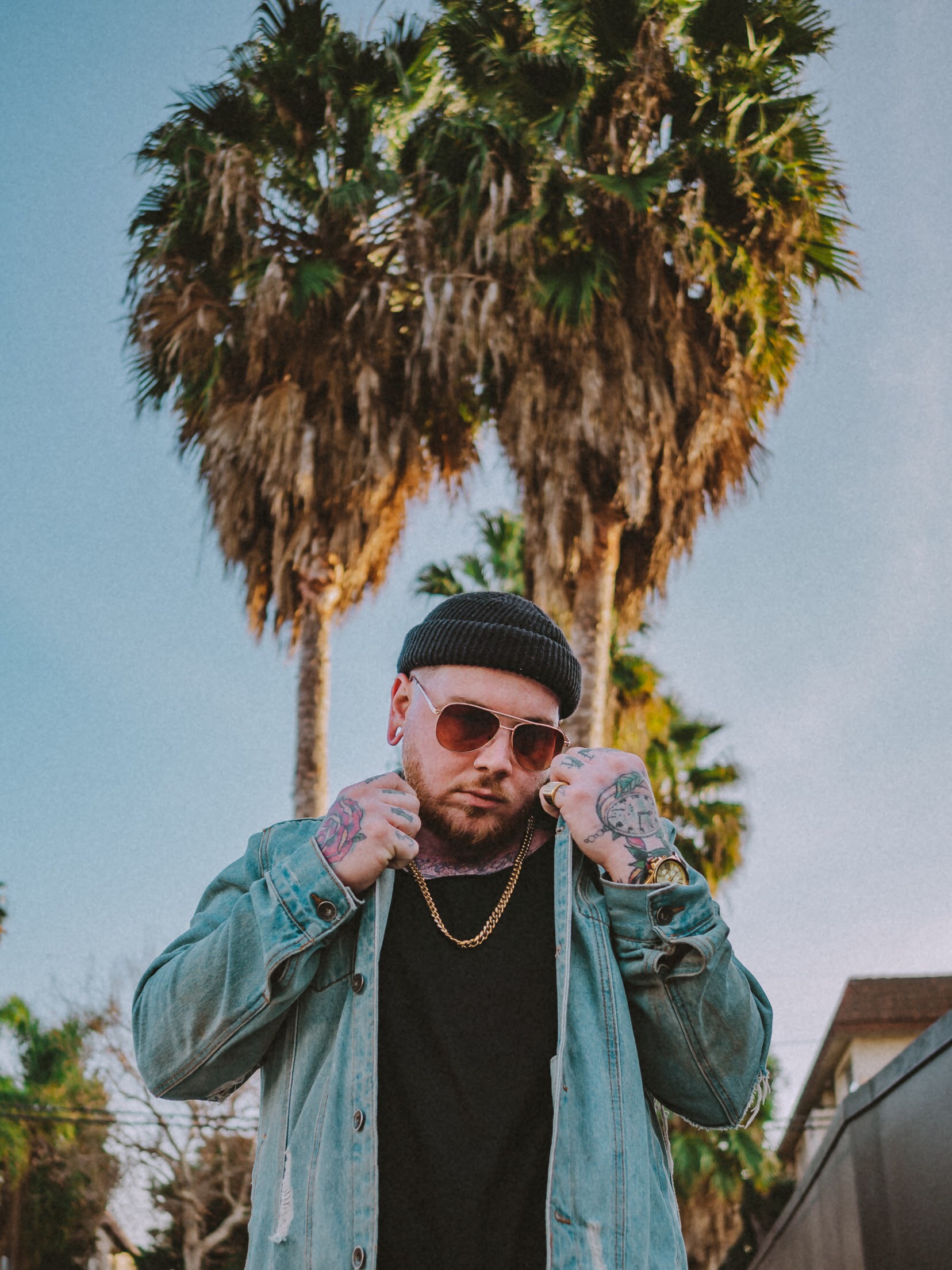 1. How did you get the name Bitter Bones and what does it mean to you?

Honestly on tour we would create rap songs and had joke names… mine was big boned cause I’m a chubby dude. I liked the way it sounded and my music is pretty bitter so it just worked out.

2. Breakdown your style and sound?

I would say it’s like sad emo lyrics sang over trap/hip hop beats with influences of Post Malone & Nothing, Nowhere

3. What makes you different from every other artist that is trying to make it in the music industry?

My grind. I’m the guy you will see at big events blasting my music, handing stuff out and talking to the crowds. I’ve also done the whole tour grind, living in a van. I know what it takes to be seen.

4. Talk about  “Where Were You.” What is the concept behind that record?

Where Were You is based on messing around with someone who is in a relationship and falling for them. The feelings that come along with that and how that situation will always end. Empty handed. “Where Were You When I Was Drowning All Alone In My Room?”

5. How did “All Okay” come about and how long did it take you to create that record?

Honestly all okay and some of the other tracks I’ve put together are heavy break up songs. I wrote All Okay when I was in a wicked dark place. The songs touches on heart ache and male depression. It took me 45 minutes to write the song and almost a year to put it out.

6. Where do you see yourself in the next 5 years?

In the next 5 years I know I’m going to be a household name. I plan on touring internationally