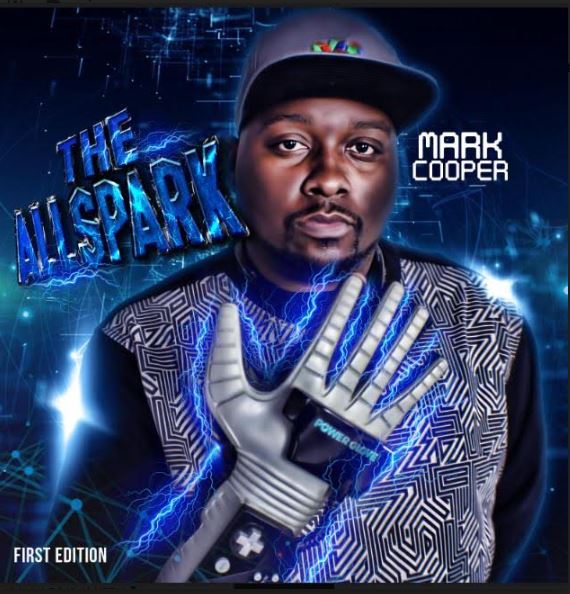 0
Share REPORT THIS
(New Exclusive Interview) Mark Cooper Talks New Music With Vintage Media Group
Click The Link Below To Listen:
https://open.spotify.com/album/1Gq6rIo4rdrFGJ8uKcY7DX
1. How long have been creating music?
I’ve been creating music since 2011. This year will be eight years for me.
2. What made you want to start creating music?
My inspiration to develope music started from watching make music when I was a kid. He’d have a bunch of the kids from our block come over our house and have freestyle cyphers and my older cousins would join as well. My dad was a DJ and emcee also when he was a kid.
3. Breakdown your style and sound?
My style and sound is a bit more complex than the average artist. I can take a trap-style beat and make it sound lyrical with pop culture references, and then I can go old school and rap over a boombap beat explaining my love for anime and describe my childhood. I’m capable of changing g my flow throughout my verse, my metaphors are unmatched, and I can create actual songs that are catchy but allow me to stay true to my craft.
4. What makes you different from the other artist creating music in today’s time?
I am one of the very few artists that likes to take my time, do research on the topic, and dissect each lyric so that the song makes sense. I’m a fan of double entendres and making ppl think, so taking a witty approach is my specialty when it comes to writing songs. I’m also a fan of paying homage to those before me, whether it’s mimicking their cadences, or taking well-known lyrics of theirs and adding my own twist to them.
5. Lets talk about “The E4” What is the concept behind the project?
The concept behind ‘E4’ was inspired by one of my favorite games that I played growing up. Pokémon. In the game, at the very end you have to face off against four of the region’s best Pokémon trainers. The Elite Four. ‘E4’ is a 4-track EP that starts off with myself talking to my inner-consciousness in a dream trying to figure out who I am. There’s also a bonus track on the EP called ‘Trust Tha Process’ that serves as the “Champion” round just like in the old Pokémon games. An entire story-filled project told in less than the runtime of an anime playing on Toonami.
6. How long have you been working on this project?
The idea came about in early 2017. Writing the songs out didn’t start until fall/winter of that year. Actual recording started in February of 2018. So I would say about three to four months, if that.
7. Will this project be a series with other projects?
It might, it might not. Usually with my projects, I lay everything that I’m going through at the time on the table and that’s it. But with ‘E4’ being my most popular project right now, there might be a volume 2 in the future.
8. Where do you see your brand and career in the next 5 years?
Within the next five years I would like to expand even more and start doing shows overseas. I see myself becoming a successful Hip-Hop artist and no longer working my 9-5. I also would like to get into more opportunities as far as voice acting, directing, and even take on music production. The sky is no longer the limit as far as my team and I.