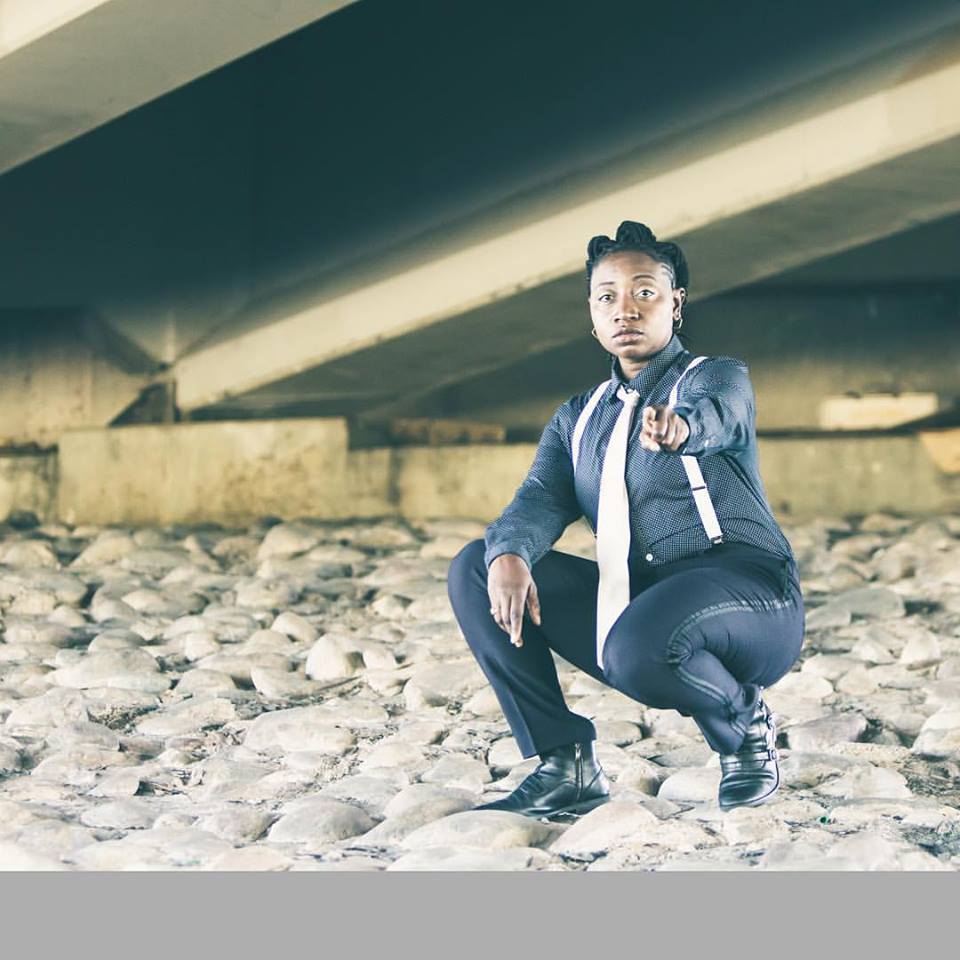 1. How did you come with the name City Lyfe and what does it mean?
The name derived from an old name I used to go by. That name had “City” as part of it’s title. I wanted something more marketable and thought why not go by City Lyfe considering that’s the life I’ve lived.
2. Breakdown your style and your sound?
My style is eclectic, but my sound is hip hop with a hint of pop, a dash of rock, and a splash of R&B sprinkled with neyo soul.
3. What do you feel makes you a top level MC, that can hang with anyone?
My lyricism and content makes me a top level mc that can hang with anyone.
4. You just dropped a project with United Masters. How did that situation come about and breakdown what United Masters is for the people that do not know?
My sponsorship monetarily supported me with an marketing opportunity organized by Real Entertainment News. Real Entertainment News then recommended my music be submitted to the United Masters Platform for review. This review turned out to be an “invite only” approval process. The approval process is a waiting game that for me became an invitation to join a platform that has a 1.5 billion fan base within the NBA. To say the least I’m excited to be aboard the platform, and look forward to the audience it introduces to my music.
5. How long did it take take you to shoot “Lyfe In The City” and whats the concept behind the video?
Well if I include the two hour drive it took from Avondale, Az to Sedona, Az, the time spent to film at the club R Lounge, shout out to Mel Odell, the sneak peak at Club Aqua, and the State Fair would total over 8hrs of filming. This was a video that took a few different dates of meeting up. Big shout to Red2Greenlight for the amazing production, my model Eloni Yawn, Trilla, and T. I’m straight out of Az!
6. What do you love the most about creating music?
Gaining listeners globally who can relate to my music enjoying the sounds motivated by my lyfe!
7. What is the biggest lesson you have learned sense being in the music industry?
Create a contract for every scenario. It alleviates possible business confusion in the end.
tags: City Lyfe City Lyfe Talks Music And New Project With Vintage Media Group
previous Superstar Artist Prada Wavez Has Been In The Lab Cooking Up Some Hit | @PRADAWAVEZ
next KC Royal - My City (Official Music Video)
Related Posts