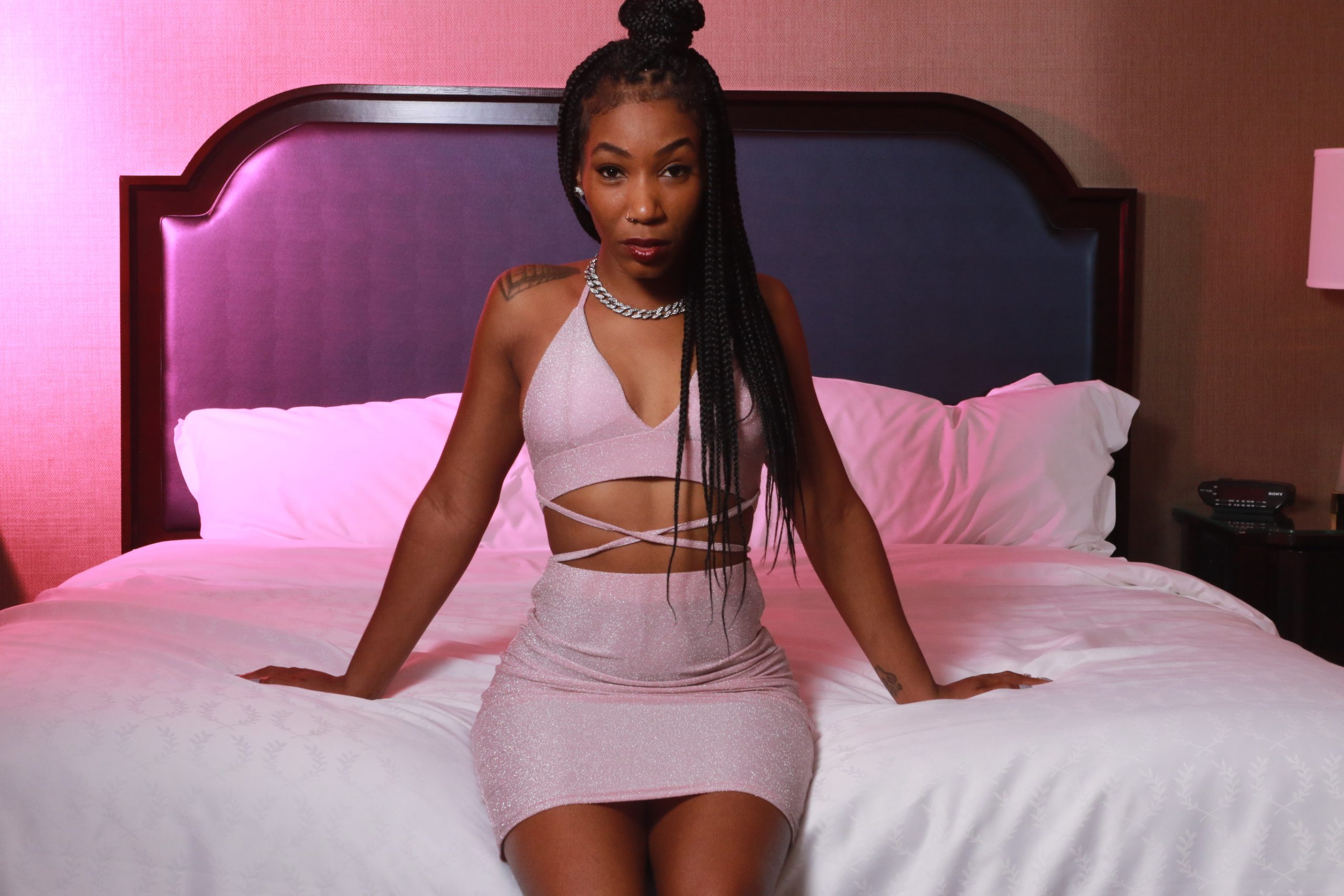 Major but ND. Nesha Deshaun signs a major deal with Sony/ATV Music Publishing and Jermaine Dupri as a songwriter , while remaining an NDpendent artist and engineer.

Nesha Deshaun is the true definition of “ND”dependent “. Her motto “Never let them tell you what you can’t do.”

Born and raised from the musical backgrounds of Memphis, Tn. This independent, multi-talented artist began singing and performing at the age of 6 and writing and producing her own tracks by the age of 11. She realized her talents as a writer after winning the “PROLINE/ Just for Me” jingle contest in 1998. Her professional experience began when she attended Stax Music Academy at 14, where she learned the art of show production, performance, vocal arrangement, and harmony. Graduating out of the academy and Germantown high school, she moved to Atlanta, Ga where she was enrolled as a student at Clark Atlanta University. She has since then written for well known independent and major artist. She has been recognized and worked with many industry A&Rs, managers, such as Miami Mike , producers, and major and independent artist for her work. With the buzz of her debut project “Best Kept Secret ” written, mixed, and recorded by her , available on iTunes and her own station on Pandora, she has since been nominated for Memphis Hip Hop Awards “Slept on Artist of the Year and Female RnB Artist of the Year” and Atlanta Hip Hop Awards “Slept on Artist of the Year” . 2018 she was discovered by Hip Hop legend Jermaine Dupri and he signed her to Sony/ATV Music Publishing as a songwriter to write for major artist. She later released two smash singles “Sofa King” and “Alexa Play” from her latest project “I Am ND” late summer 2019 . Now currently in the studio working on a new album titled “NDemand” which is set to release 2020. Expect to see great things from this multitalented superstar in the making.