The NES Mini Is Officially Going Back Into Production 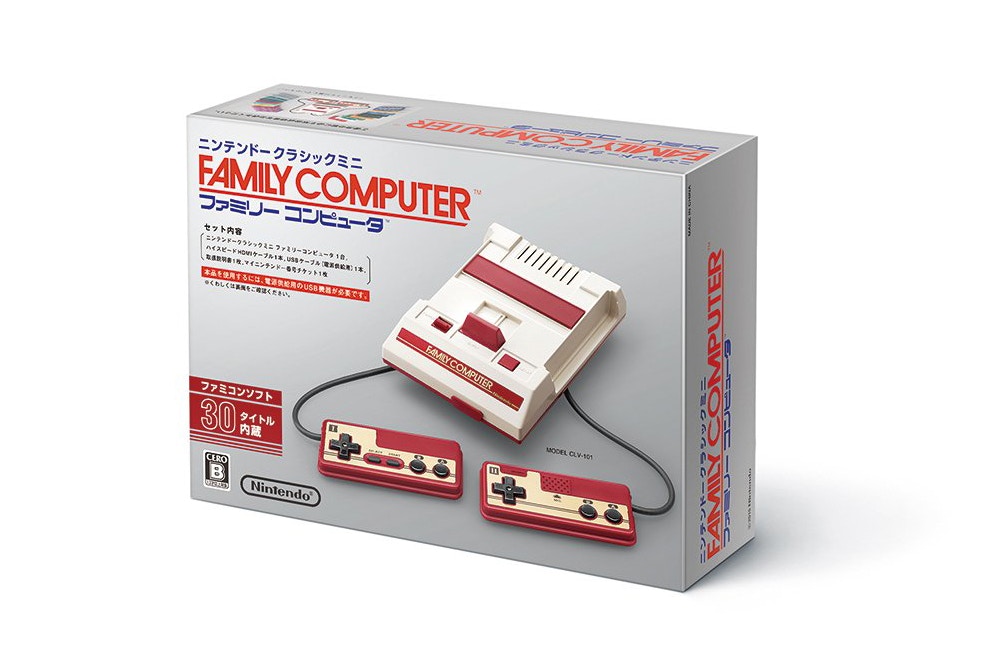 0
0   0
With the SNES set to receive a much-needed inventory increase.

With the SNES Classic Edition getting its first official trailer last month, Nintendo has now followed up by announcing the NES Mini’s return to production. The announcement — originally made via Nintendo Japan — has been confirmed, with the production due to rollout will be a worldwide initiative.

The news comes just before the launch of the SNES mini, which will be arriving on U.S. shores on September 29, with an increased inventory in to avoid a repeat of the same issues that plagued the launch of the NES edition, helping make the SNES console available beyond its launch date and — crucially — available for purchase at Christmas and into 2018. Meanwhile the NES Mini’s production rollout will begin in 2018, returning to stores by next summer.

If you can’t wait that long, then the news that the classic Contra is available to play via VR might just tide you over.