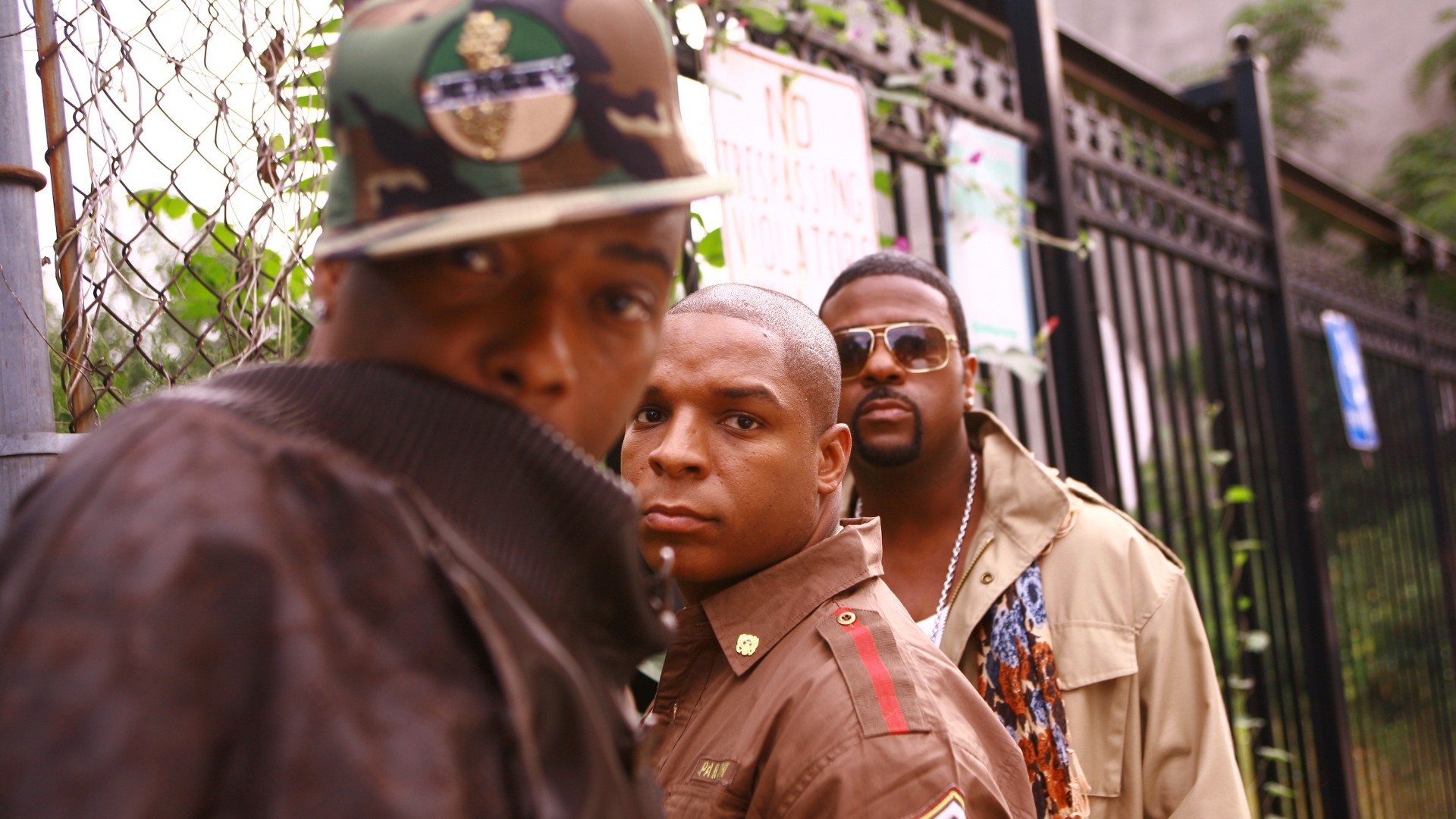 New Jersey rap trio Naughty By Nature and their publishing company Warner-Chappel Music have become targets of a copyright lawsuit from vaunted music company Sugar Hill Music over their smash hit “Uptown Anthem,” according to an exclusive report from AllHipHop.

At issue for Sugar Hill Music is the hook of “Uptown Anthem” and the phrase “we gonna” – which makes up the bulk of the high energy hook (“we gonna break! we gonna smash!”). In a recent filing with the United States District Court, Southern District of New York, Sugar Hill Music notes that Naughty By Nature sampled the phrase from Funky Four Plus One’s “That’s The Joint” a total of 41 times.

The lawsuit states that the single is being commercially exploited and is infringing on Sugar Hill Music’s original copyright. Although Treach, Vin Rock and DJ Kay Gee aren’t named in the lawsuit, Sugar Hill is asking that Warner-Chappel release all profits made from the track along with additional damages, profits and other related costs due to the infringement.

Originally recorded for the Juice movie soundtrack in 1991, “Uptown Anthem” got single treatment at the top of 1992 and became one of the group’s most notable hits in their two decades-plus career. Ironically enough, Naughty By Nature performed this past March in Asbury Park in New Jersey after an airing of a documentary on the Sugar Hill Gang at the Garden State Movie Festival.