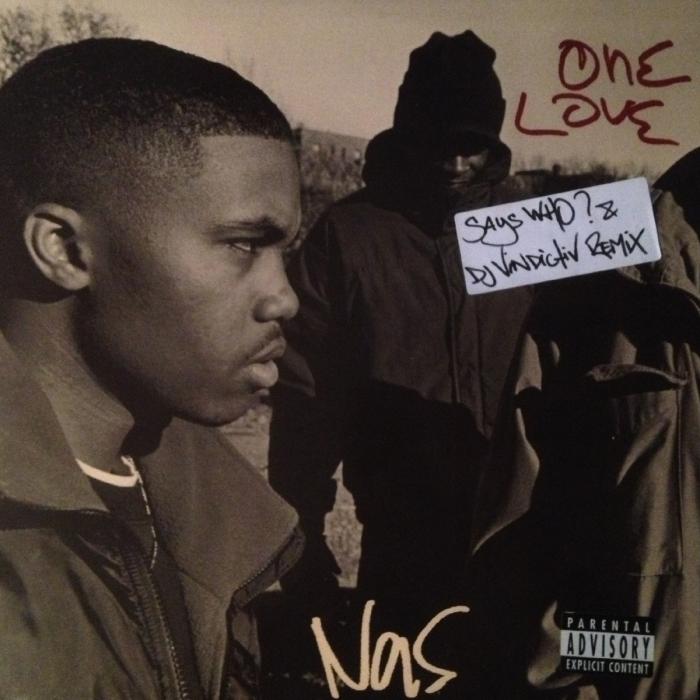 To commemorate the release of Illmatic, the widely-recognized-as-classic debut album by Nas that dropped 20 years ago, Says Who? & DJ Vindictiv share their remix of One Love with the world. Meanwhile crafting their experimental first record, the Dutch producers now take it back to the basics: pure hiphop with clear jazz influences.

“I was 15 when Illmatic was released,” says DJ Vindictiv. “This was one of the albums that really made an impact.” And even though hiphop has kept on growing for two decades, the record is still sound as a bell. Says Who? agrees: “Illmatic is hiphop at its finest. The lyrics are poetry and all of the production is immaculate. Is that a cliché?”