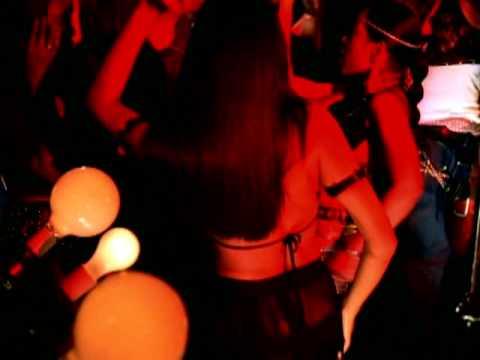 Nastradamus is the fourth studio album by American rapper Nas, released November 23, 1999 on Columbia Records in the United States. It was originally scheduled to be released as a follow-up album composed of material from recording sessions for his third album, I Am… (1999) on October 26, 1999. Due to bootlegging of the material, Nas recorded separate songs for Nastradamus to meet its November release date.

The album debuted at number 7 on the Billboard 200 chart, selling 232,000 copies in its first week. Upon its release, Nastradamus received generally mixed reviews from most music critics, and it has been regarded as Nas’s weakest effort. Despite its mixed reception, it achieved considerable commercial success and spawned two charting singles. On December 22, 1999, the album was certified platinum in sales by the Recording Industry Association of America (RIAA).