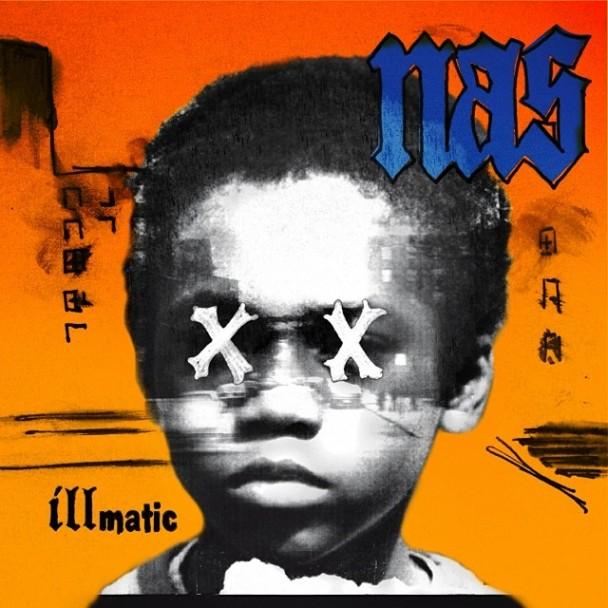 As debuted exclusively by Vulture, the first trailer for “Time Is Illmatic” has arrived. Opening this year’s Tribeca Film Festival on April 16, the documentary explores the legacy left by Nas’ 20-year-old album, “Illmatic.”

Earlier this week, Nas and Q-Tip joined the Roots on “The Tonight Show Starring Jimmy Fallon” to perform two singles from the seminal LP, “The World Is Yours” and “One Love.” Nas duplicated the same outfit he wore back in 1994 — a black military jacket, beanie and Timberland boots. The album officially turns 20 on April 19, but Nas will release “Illmatic XX,” featuring remastered tracks, rare B-sides and bonus remixes, on April 15.