Nas Feat. Lauryn Hill – If I Ruled The World (Imagine That) 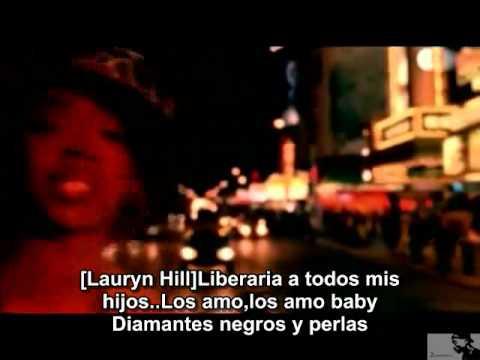 “If I Ruled the World (Imagine That)” is a 1996 hit hip hop single by Nas featuring Lauryn Hill of The Fugees. It is based on the 1985 hit of the same name by rapper Kurtis Blow and samples the beat of “Friends” by Whodini. The single was Nas’s first Top 20 R&B hit, and was also nominated for a 1997 Grammy Award for Best Rap Solo Performance. Lauryn Hill’s verse interpolates the song “Walk Right Up To The Sun” by The Delfonics. The song’s lyrics feature Nas discussing the various things he would do if he “ruled the world and everything in it”. It is considered one of the best rap songs ever by many publications. Including being ranked 88 on XXL’s Best Songs of the 90’s.