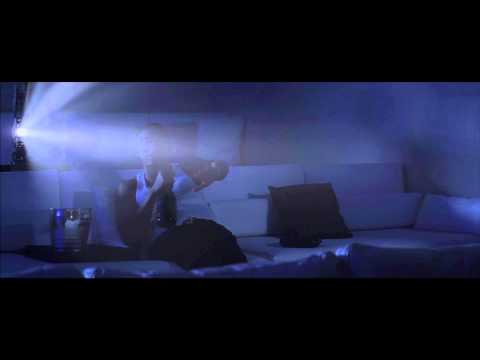 Nas punctuates the end of his relationship with Kelis with the video for “Bye Baby,” the latest single off the Queens legend’s stellar Life is Good album.

In the video, we see a somber-looking Nas reflecting on his marriage to the R&B star. We see everything from Nas watching home movies of when things were all-good, to the time he was with his lawyers signing those divorce papers (Where she gets half. That’s right – half.)

Obviously Kelis herself doesn’t show up in the video, but her infamous green dress (that’s also on the cover of Life is Good) makes an appearance.