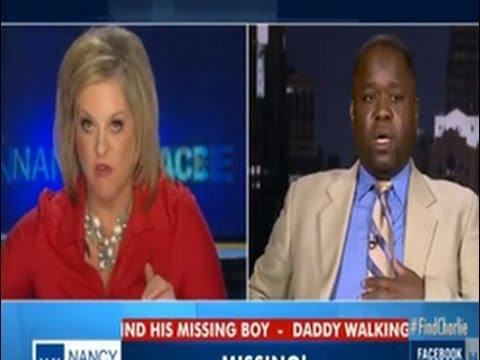 12-Year-Old Detroit Boy Missing For 11 Days & Nancy Grace Tells Father That His Missing Son Has Been Found In His Basement Live On The Air!

Michigan boy, missing for 11 days, found safe in dad’s basement
Dad learns on air his son found
The father of a missing boy finds out on air his son was found in his basement…

Moment stunned father found out on live TV that his son, 12, who had been missing for 11 days was found hiding in his BASEMENT – even though the FBI and dogs had checked it.