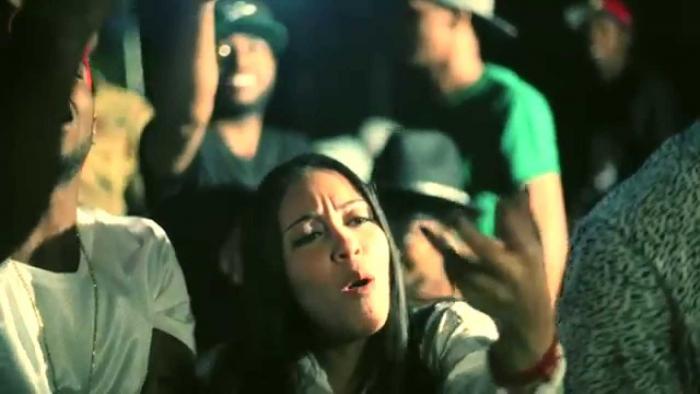 At it’s most fundamental roots, hip hop was always about clever story telling. The indisputable essence about hip hop allowed artist to cleverly capture and depict the five senses of what was going on in their generation through originative beats.
“Mother May I” written and produced by Najee Taitt evokes a feeling of nostalgia by doing just that.
Without compromising on lyrics or imagery, a story from our generation is told. The vivid music video is directed by Jaison Blackrose. The inspiration for the video was drawn from the movie FruitVale Station , and the recurring unfortunate tales from a typical black male misunderstood in America. A challenge done almost effortlessly, a serious conversation is evoked visually, while seamlessly blending a fun upbeat tune. Taken completely off guard, the end of this fusion between conscious and commercial will undoubtedly have you saying…really Najee?