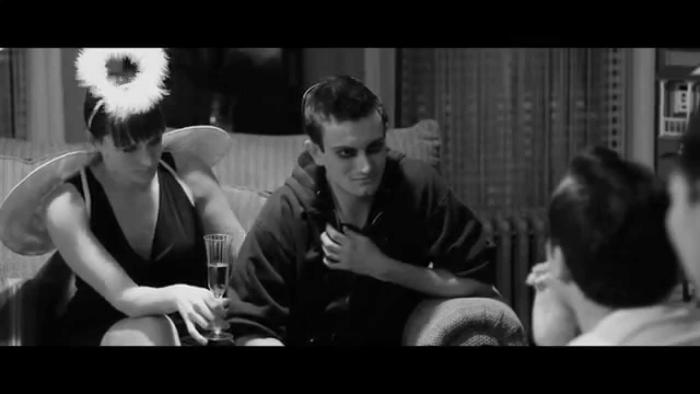 Myke Self fuels up with phrenetic wordplay as he covers Drake’s “0 to 100.” Introducing topics such as the ever so popular collegiate party scene, the daily grind as in independent artist, and fan girls every artist desires, Myke is approaching the checkered flag rapidly. Atypical of the prevalent “frat rap,” Myke’s lyrical edge and passion for hip-hop implies that he’s taking the road less traveled. Currently in the studio recording his full length album titled “Self Made,” fans can expect more remixes, as well as a few singles being released in the next few months. A dark horse candidate has never been so destined for success.