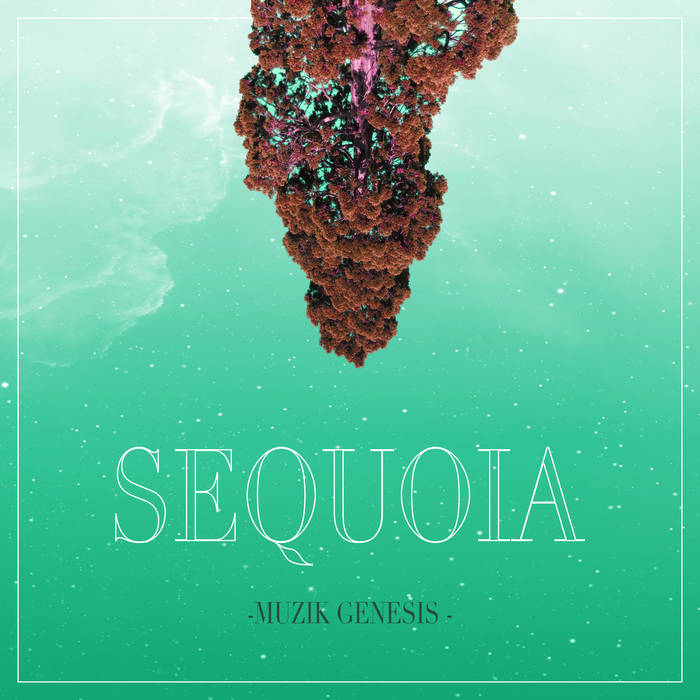 “The ground on which we stand is sacred ground. It is the blood of our ancestors.”- Quote by Plenty Coups, Crow Chief

Sequoia, in the form of lo-fi beats, hip-hop, trap, ambient and is a call-to-action for listeners to develop grounded-awareness of each individual’s relationship to the environment. The twenty-tracked album was produced by Muzik Genesis and features politically-charged emcee Khan of Santa Cruz as well as Amir, one of Muzik Genesis’s childhood friends from the San Francisco Bay Area. He also collaborated with @Lsiete7 (IG) for the album artwork depicting humanity’s apathy and inverted concern with the environment.

In a statement regarding the inspiration of Sequoia, Muzik Genesis stated:

“I’ve always expressed myself through music ever since I was really little. I’ve always also had an affinity for the natural world. Sequoia is that precise connection between ourselves as human beings and the natural world – we are one with nature.”

With the artist’s first debut album Retrospection, a combination of rock infused with hip-hop and other experimental-esque tracks. With mainly a United States fan base, the California-based artist received world-wide attention with the debut album Retrospection, reaching listeners in Europe and Latin America. Muzik Genesis’s first music video, also titled Retrospection, received national attention throughout the United States and was aired on cable television in cities across the country. Muzik Genesis has taken a different turn in the direction in the debut of Sequoia.

The Pre-Order for Sequoia is available on Band Camp https://muzikgenesis.bandcamp.com/album/sequoia