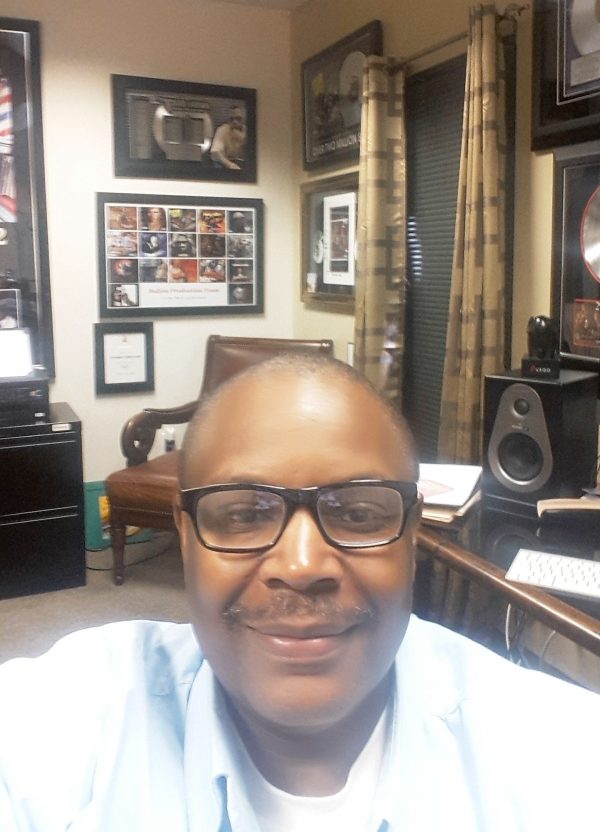 Music Manager William Junebug Lee shares his experience with racial profiling and why he felt the need to license music for the motion picture The Hate U Give, presented by 20th Century Fox Studios.

The Hate U Give is about Starr Carter, a teenager who lives in a working-class, predominantly African-American neighborhood. She attends a largely white prep school. Out one night with her lifelong friend, Khalil (Algee Smith) gets shot and killed by a police officer. Starr finds herself under pressure from a variety of forces.

This scenario in the film is familiar for entertainment manager William Junebug Lee. He grew up in Compton and remembers being racialy profiled as a tenager in sourounding cities. He recalls being 18 and driving to a hardware store in Downey called All American. On an errand for his mom, he was pulled over by a racist police officer. “We learned early that some officers didn’t like blacks. They would set you up by planting a gun or drugs in your car, so being stopped was a nightmare.”

Today Junebug is the Manager & Chief Executive Officer at Bullets Production Team. His entertainment company currently produces & writes songs for the television, film as well as music industries. When Junebug became aware that the book by Angie Thomas was being adapted by screenwriter Audrey Wells, he knew he wanted his team to create or licence music for the film. After talking with executives at 20th Century Fox, he immediately submitted songs for The Hate U Give. on behalf of his client Harold Scrap Fretty, he struck a deal to license the song “Only God Can Judge ME” by the late 2PAC Shakur.

20th Century Fox will release The Hate U Give in theaters starting on October 19th, 2018.