MUSIC FROM ALTERNATE DIMENSIONS? – Gye Spends “Good Times with Bad Girls” to Give It To Dem 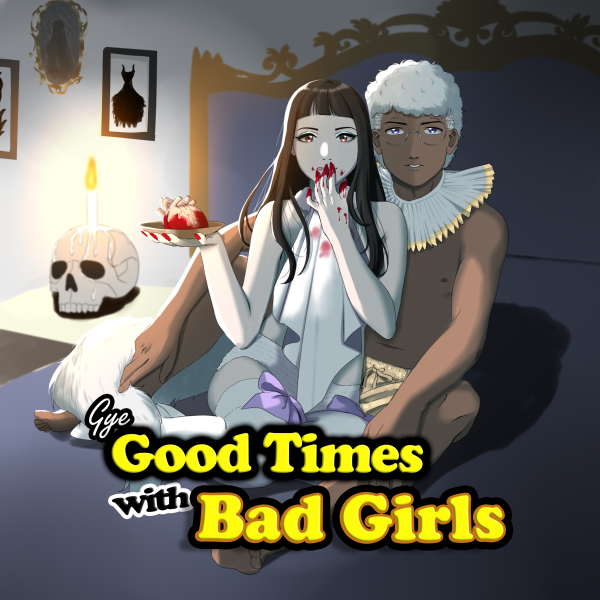 There are rumors of an artist from an alternate dimension living on the internet.

A hit-making musical artist named “Gye” has pockets of the internet divided about whether this is real, fake, or something else completely.

Not much is known about Gye except their home resides on the planet “Pangaea” which – get this – is in the 17th dimension.

Plus, there’s no information about who this person is, videos, pictures, social media pages, nothing.

A video making the rounds on the Dark Web claims to show drone footage of the exact moment last year when a monolith mysteriously appeared out of nowhere in the Utah desert, with Gye walking through the tall, silver, shining metal structure.

If that’s true, then what some thought was an “alien placement” could perhaps have been in fact a portal to another dimension.

But good luck finding the video. Believe me, we’ve tried.

In an information oversaturated world, this vanished video makes all this a bit suspicious. Someone’s hiding something.

What we did find, a SoundCloud page with what seems to be a new song posting every week.
We checked the comments section of some of the songs, and it seems like Gye actually responds to some of these, but at this point, who knows if it’s him, her, they, real, a bot, or actual first time proof of a person from another dimension?

Not just any person, but a mega superstar from another dimension?!

Not sure how we feel about all this, but one thing though, the music sure is different.