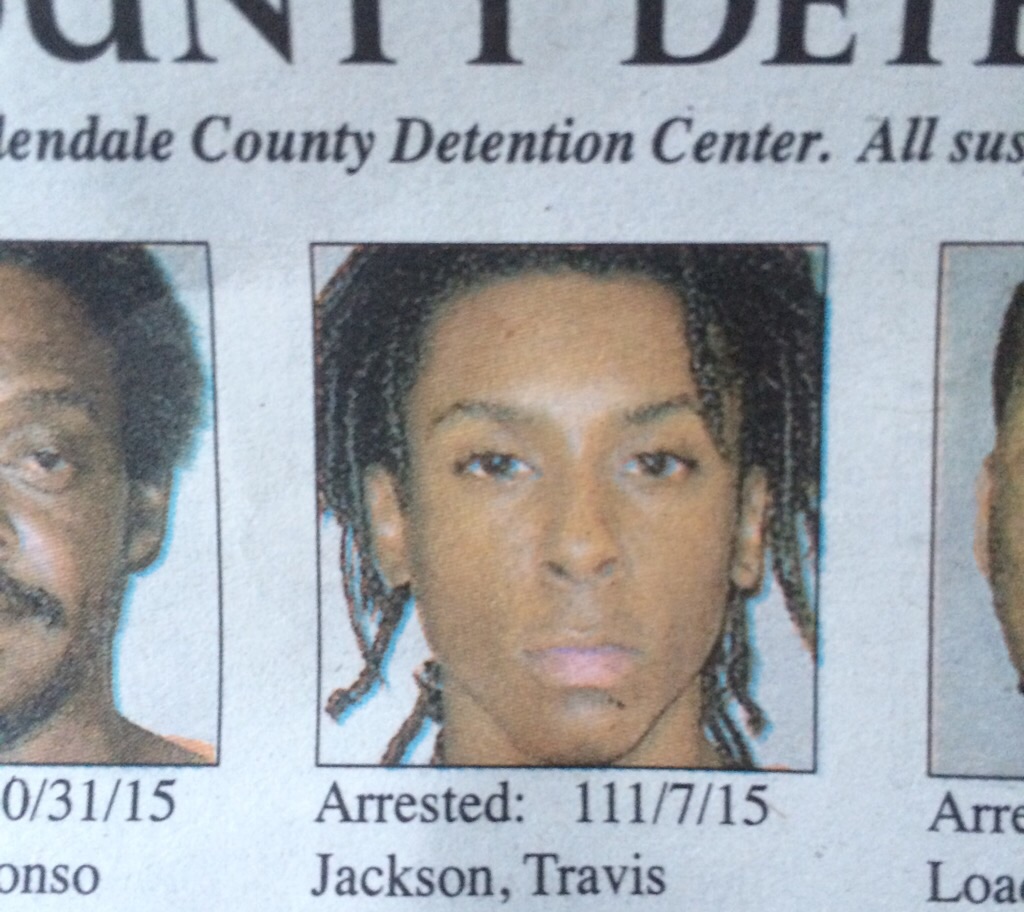 The first time I really can say when I was shown what life behind bars were like was when I turned 14 . I was so bad mainly my behavior and being raised up in the some of the worst parts of South Carolina trouble is easy to get into fighting, stealing, car theft , drugs, guns all type of things man. Leading me to attend a prison program for troubled teens later in the year .

The past 3 years I’ve had more problems with the law then Shaq shooting at the free throw line man fr it’s crazy douh. I was 15 when I arrested for doing something I really don’t wana talk about . It was stupid! The next year I got expelled from my high school for A&B . I fought like a month before and still was on probation so yea they kicked me out. That’s when this music really hit me and I decided to take it serious . I dindt get any trouble when I was 17 my main focus was just tryna get my school work caught up from the previous year i got expelled. Some officers in the areas are unlawful leading to my 4 & 5 time being arrested in 2015. They harassed and followed us, a car full of young black men in the south can get you followed be aware!

Even if you were incarcerated you can always change your life.