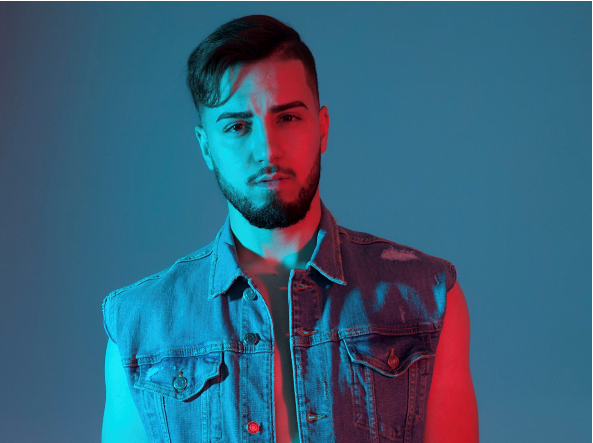 The Moroccan singer has gained popularity in a few months after his OverNight boy-band debut and his exclusive interview with the journalist Simo Benbachir and the national media outlet Le360. He will soon be singing at The Pourhouse Downtown in MN. 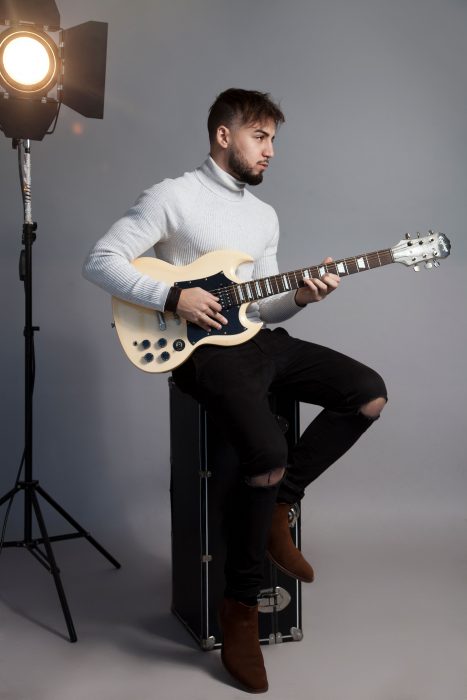 If 2018 was the year that saw the dazzling rise of the young Moroccan singer ILYAH, 2019 promises to be the year of the consecration for the so-called beach boy. The Boston native has quickly established himself within the OverNight group and has cracked thousands of fans around the world.

While he is just finishing a west-coast tour that took him to Wisconsin, Las Vegas and Seattle, the now neo-famous Moroccan singer has just announced to his fans the promo and video shoots of his debut mixtape called ‘All These Thoughts’.

Today, and to the delight of his many fans, the 25-year-old handsome presents a new version of the visual of his songs. His collaboration with the filmmaker Benjamin Bradley-Gilbert and his team is promising us a great overview of ILYAH’s world and passion, a world full of surprises.