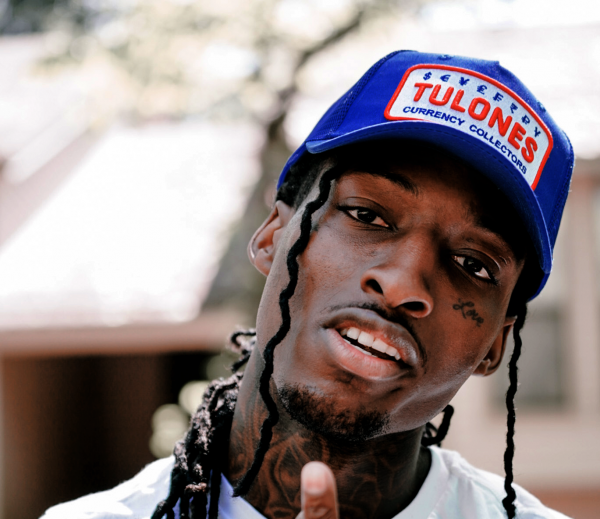 Tonian Brown, better known by his stage name Morelifedad, is an American rapper, record executive, entrepreneur, and owner of Daily Mumble Media. Morelifedad discovered Rylo Rodriguez in the earlier stage of his career. While connecting with rappers like Future(rapper), Young Thug, Lil Baby, and Lil Durk. Morelifedad made a successful landmark in the music industry. Tonian never saw himself becoming an owner of a media outlet that help artists with their outbreaking news — though he jokes that the career is fitting his lifestyle instead of being the center of attention as an artist — and instead considered working in marketing for a music label that him and his younger brother Hall Jr 2026 established.

His view changed over time as he identified opportunities to combines his talents and interests. “When I learned that I could marry my passion for music and a media company, it felt like a no-brainer,” Morelifedad said. “It was a marriage made in heaven.” Daily Mumble is an American media and entertainment company based in Atlanta for youth culture which was founded as a bi-monthly magazine Daily Mumble by CEO and Founder Tonian Brown. Daily Mumble reports on popular and emerging trends in best new music, news, shows, noted rappers list, and sports. June 15th Daily Mumble will release their noted rapper series of interviews with artists from around the world on their youtube channel on their next journey.

Meet RLPson, The Industries Newest Up And Coming Artist