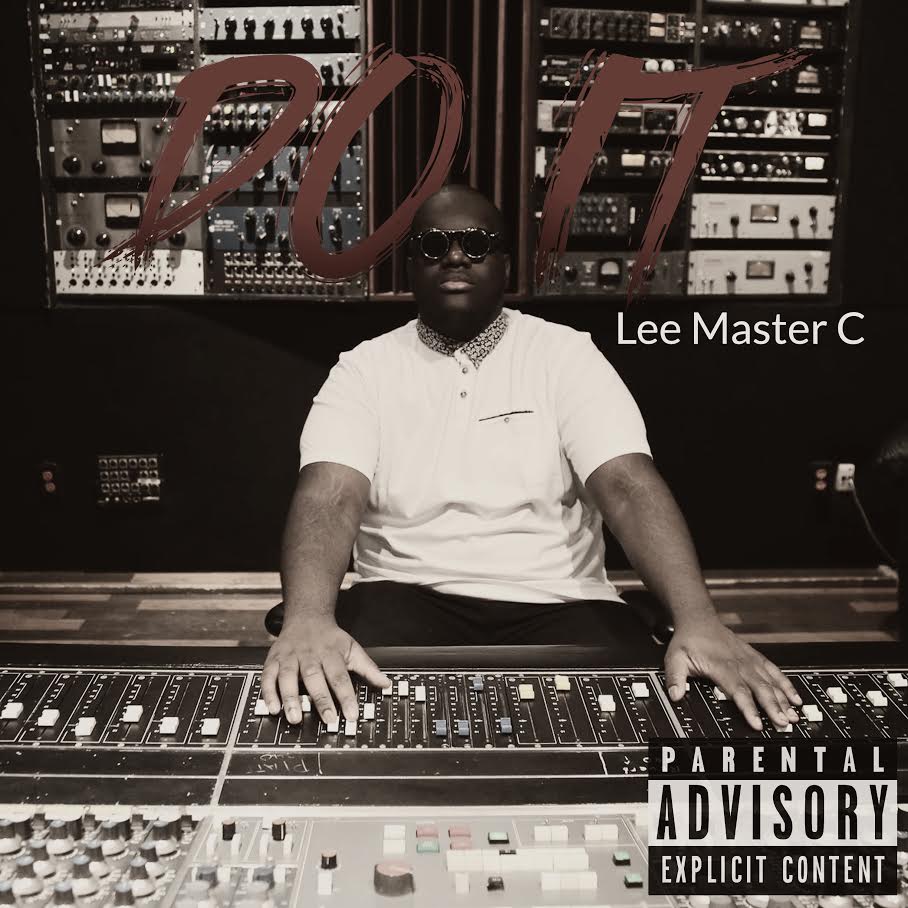 Lee Master C is a 23-year-old music artist from Montreal. Lee grew up in the downtown projects of the city, and is of Haitian decent. A multi talented hustler with many projects on the go, Lee Founded his own label (M.I.C.) and recently opened up M.I.C Pictures, a video directing company, as well as, M.I.C Comedy; all subsidiaries of Microphone In Control (M.I.C).
Riding high on the release of his latest self-produced single ”Do It.” The emcee/producer’s latest single is an homage to his father who recently passed, as well as one of Lee Master C’s biggest inspirations, Stevie Wonder. “Do It” is off of his upcoming EP called Calm Before the Storm.
The visuals for the single were shot in Montreal and directed by Dave A. Joseph. Be on the look out for new music and visuals coming soon!