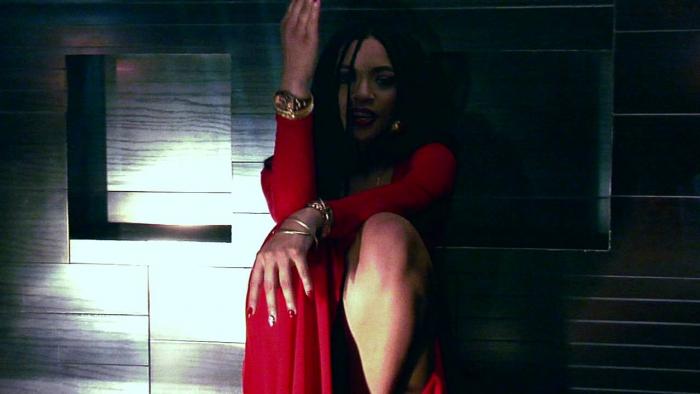 Mobo The Great burst onto the scene in Chicago four years ago in the most unique way possible: by being pulled onstage by none other than Jay Z himself during his Blueprint 3 tour in 2010 to spit a verse in front of her hometown. In January of 2014, she made history by repeating the once-in-a-lifetime feat, once again joining Jay onstage to spit her bars to a packed United Center audience.

Since then, she has gone about working to establish herself amongst a scene that is at the forefront of contemporary hip-hop. The 20-year-old artist has been creating a buzz over the past couple weeks in the lead up to the release of her debut project, FTP, due out later this year. She premiered “The Law (Of Attraction)” on Vibe two weeks ago and followed that with a loosie single, “Get The Money” featuring Taylor Bennett that was unveiled on DJBooth.net. Mobo is an outlier in the trap-heavy world of Chicago hip-hop and eschews tracks about violence for wordplay that deals with the thirst for more and the intricacies of day-to-day life. It’s music that is at once relatable and interesting, with bars to keep the whole thing moving throughout.

The video is shot by local director GL Joe and is one of the first visuals in a long time to feature fellow Chicago artist Kembe X who recently dropped a song with fellow TDE affiliates Isaiah Rashad and Ab-Soul. The video is a comic-infused, drum heavy affair that puts both artist’s flows on display.