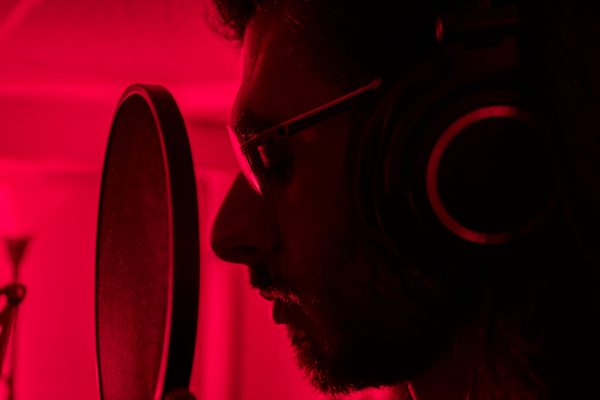 The New York artist and producer MobBeatz released his self-produced EP “Love Now, Cry Later” on December 31st. Having three singles released prior to the EP, he pulled in an amazing one million streams first week with his new project. The eight track EP mixes moody production with catchy and ambient vocals to give the listener a 25-minute journey throughout each song! Standing out from the project, “Heart” and “Medicine” are the top performers of the EP! 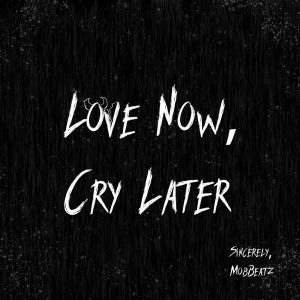 With an amazing project under his belt and a slowly building cult following, MobBeatz has a lot more in store for 2020! He is already working on another LP album which is set to release before the Summer! Currently, there are four major artists that are confirmed in the project! Nessly and MakSauce are two of the four slots that are already revealed! The great reviews from the EP has also helped MobBeatz plan out an international tour starting Summer of 2020. Starting from New York, he will perform his way to his home country, Turkey. It’s safe to say that MobBeatz is an artist to keep an eye on for 2020!

VMG had a moment to sit down with the New York producer/artist to check out his new EP “Love Now, Cry Later” and more…

Just the whole drive of creating music and sharing with my fans is what keeps me going. I’ve been dreaming of being in this position my whole life. It’s only right I do it justice with delivering to my supporters!

I believe Vintage Media Group really shows a lot of support to independent artist trying to get their craft out there!

New York has a very unique sound right now. A lot of experimental tracks with innovative production are being released. It makes me happy seeing New York evolve in every aspect. Artists in the same city are also showing more support towards each other and I believe that’s what we needed the most. The new generation is definitely pushing the sound further! My style of music doesn’t really fit into any certain city’s soundscape. It’s more of an experimental pop-rap EP in my opinion.

4) With your most recent EP “Love Now, Cry Later” which is Crazy NICE, I Really Like It… can you give us some details on how you came up with the project?

We started working on the project back in June. I released my first single “Heaven Sent” which did amazing and really motivated me to work on more music. After that, I released two more singles in August and September leading up to the EP on December 31st. The whole roll-out took us six months to execute. Thankfully, everything went well and I am already working on another project!

They can follow me everywhere @mobbeatz. Music is available worldwide also!

Thanks to everybody who has been supporting the journey so far! Love you guys! 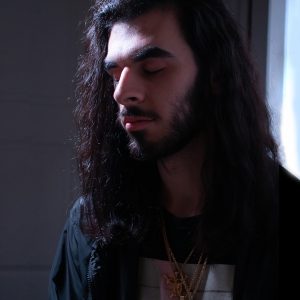 Hailing from the small town of Troy in upstate New York, the Turkish-born artist and producer MobBeatz is gradually on his way to take over the charts! Originally born in Istanbul, MobBeatz first moved to New York at the age of 9 and started his musical journey by joining band in elementary school. Experimenting with different instruments and genres as time passed, he started producing music in his freshman year of high school. With his main genre being hip-hop/rap, he excelled in his music production skills and landed himself a couple of notable placements by his senior year! Trying to box out of being behind the scenes as just a “Beatmaker”, MobBeatz started releasing his own tracks with his own vocals. He released his debut single “Heaven Sent” which quickly surpassed 300K streams worldwide and gained himself a loyal fan-base both in New York and Turkey. After consistently releasing three singles, MobBeatz released his first official project “Love Now, Cry Later”. The project has gotten amazing reviews and has gained over 400K streams in less than 24 hours.

First Off... The excitement from this project had our editors ready to review this as posted in the article Mobbeatz has a lot of people shook on the instant success of this current project "Love Now, Cry Later". Already with over 1 million streams this project is something to listen to. With strong productions from Mobbeatz, and steady wordplay, we are feeling the New York native. Our favorite track from the project is "Own Town". Overall dope production, hard hitting verses. We are ready to see a visual for this EP. Check the EP out and tell us what you think....