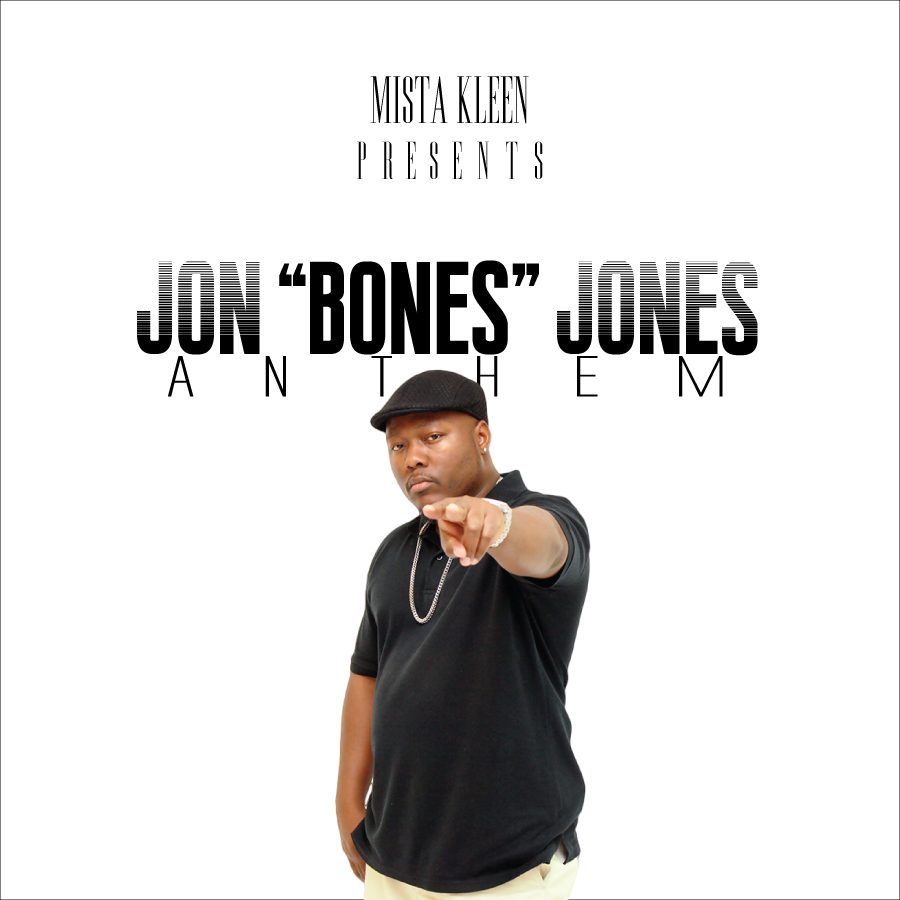 Born and raised in Michigan, Mista Kleen developed a love for the rap and hip hop culture early on from listening to pioneers like Big Daddy Kane, Chubb Rock, Run-D.M.C., and LL Cool J. He began to lay his foundation in the music game by using underground mixtapes, talent shows, and rap battles to intensify his reputation. Mista Kleen performed for audiences at several venues in the Detroit and Muskegon area including the Detroit Cobo Hall, The Club House, and Landmark Bare before his relocation to Atlanta, GA. Upon arriving in Atlanta, he quickly began performing at several top hip hop venues in the area such as Apache Café, Harlem Nights, Club Bankhead, and Ice House. Also a motivational speaker and author known, Mista Kleen is known for his self-written biography, I Had Hope which addresses some of the events that led to him seeking and developing a strong bond with God. He previously released a single with Mississippi native and Def Jam recording artist, Big Krit on his project, Tha Kleen Up and most recently inked a global distribution deal with Uniscope Distribution & Brand Services. The company released his tribute single, Jon Jones Anthem globally on August 5, 2016. The single is a tribute to MMA and UFC star, Jon Jones and is currently available on iTunes, Apple Music, Tidal and hundreds of outlets worldwide. The artist is currently in the studio working on upcoming releases, speaking at youth conferences, and performing at events.

Get the single now at http://apple.co/2bpuzus