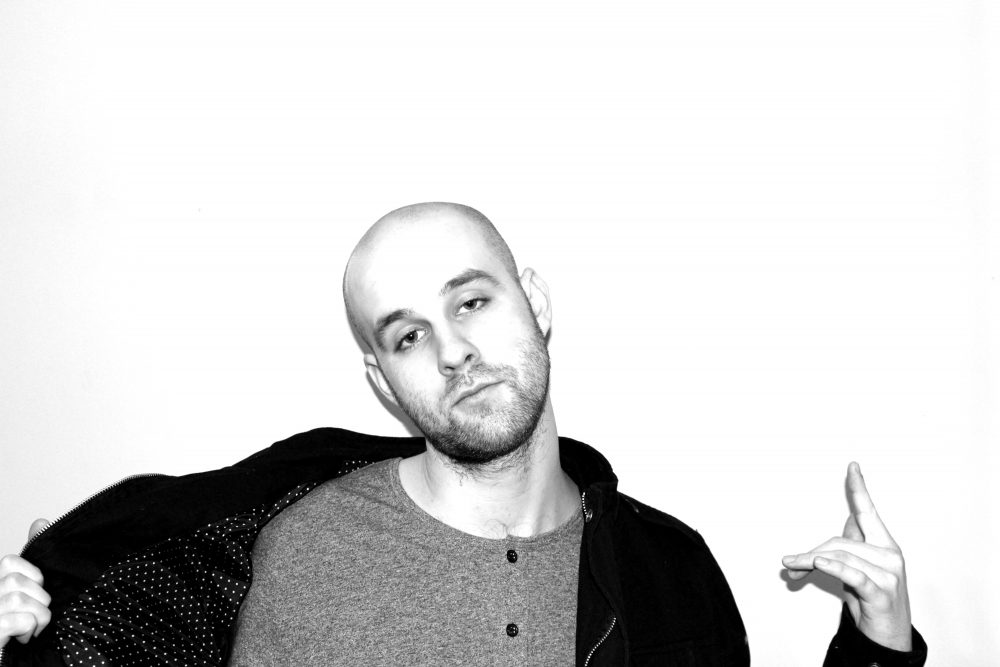 Four years, six albums (or) mixtapes into his career, Mike’s newest studio project has arrived, giving people a picture of his creative vision. Filled with solid rhymes, a heavy dose of positivity and a dash of harsh reality, the plainly titled Dreams further cements Mike’s role as the older mentor to those who listen.