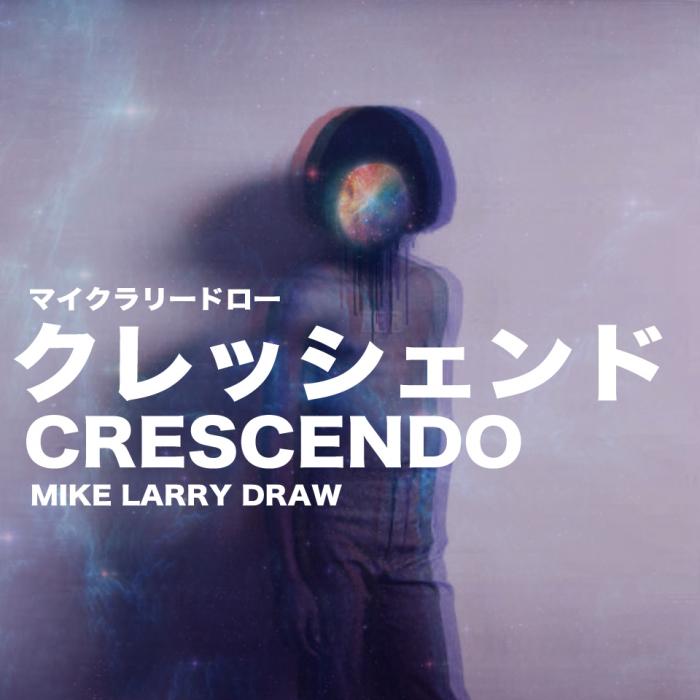 Mike Larry Draw also known as the “Polymath,” is a multi-talented artist with a groundbreaking style that both captivates and inspires an audience. Lyrical content, beat production, videography, graphic design and comedy sketches are tools Draw utilizes to show you his lifestyle. He’s well respected in the video production world as a director. Many say he possesses a keen eye for authentic shots and visual storytelling. As a youth growing up in the Bronx he began creating art at the age of five. Now as a man in his twenties he’s created a style that is peaking the listeners curiosity on this unsigned giant.
“The Polymath” uses both hip hop and heavy metal vocals with a twist. On the production side both clashing aggressive sounds and eargasmic drum patterns rule sonically. Off the stage MLD is a vibrant and cheerful person with a lure you think only the moon and earth have in common, but once he is one stage the transformation is obvious and the person once seen before the microphone is touched no more. Mike Larry Draw has achieved a rare state in his artistry… a genre that is distinctive to him alone.