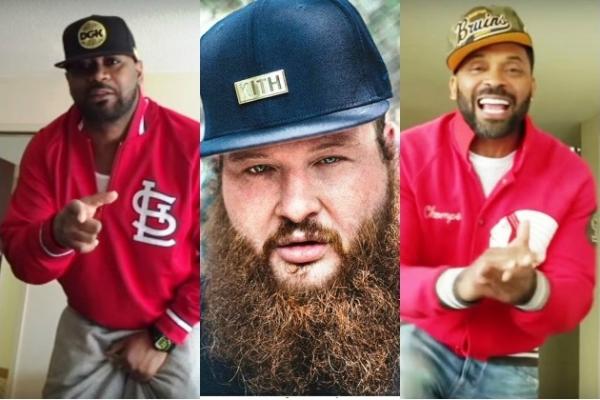 The married Mike Epps, was recently busted by his wife for his risque social media behavior. Perhaps in an attempt to deflect some of the spotlight’s glare, the veteran comedian has recently uploaded a YouTube video, where he the spoofs Ghostface Killah’s message to Action Bronson.

Back in July, Ironman released a video where he candidly shared his thoughts. This response followed Action’s appearance on ESPN’s Sports Nation. Pretty Tony challenged the Queens MC and rhetorically asked things like, “Who gives you the right to even mention my name out your motherfucking mouth? Boy, you done made a mistake.”

Below, check out the video. Did Mike Epps rendition do the original video justice?