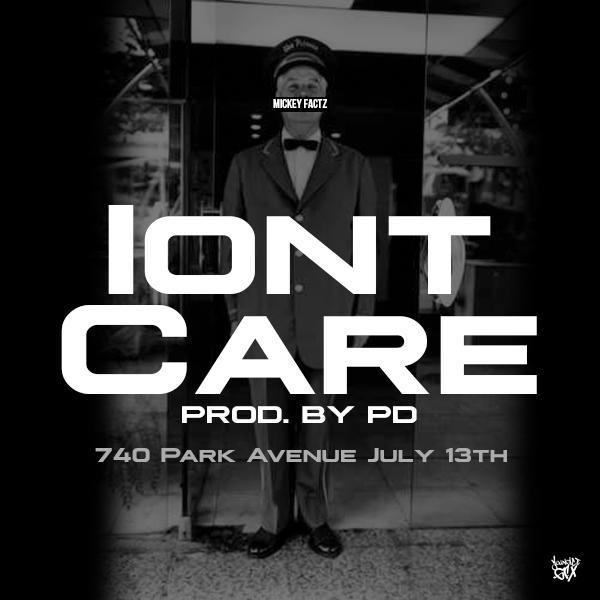 Iont Care is the 2nd release off Mickey Factz’s return to Hip Hop via his upcoming awaited release promptly titled 740 Park Avenue. With a bouncy flair with production from PD, Factz glides across the track effortlessly. 740 Park Avenue will be released on July 13th 2014.