Home Session Michael Rushden Is Here To Break The Internet With New Album Use Your Illusion III
Session
August 13, 2016 VintageMediaGroup 0 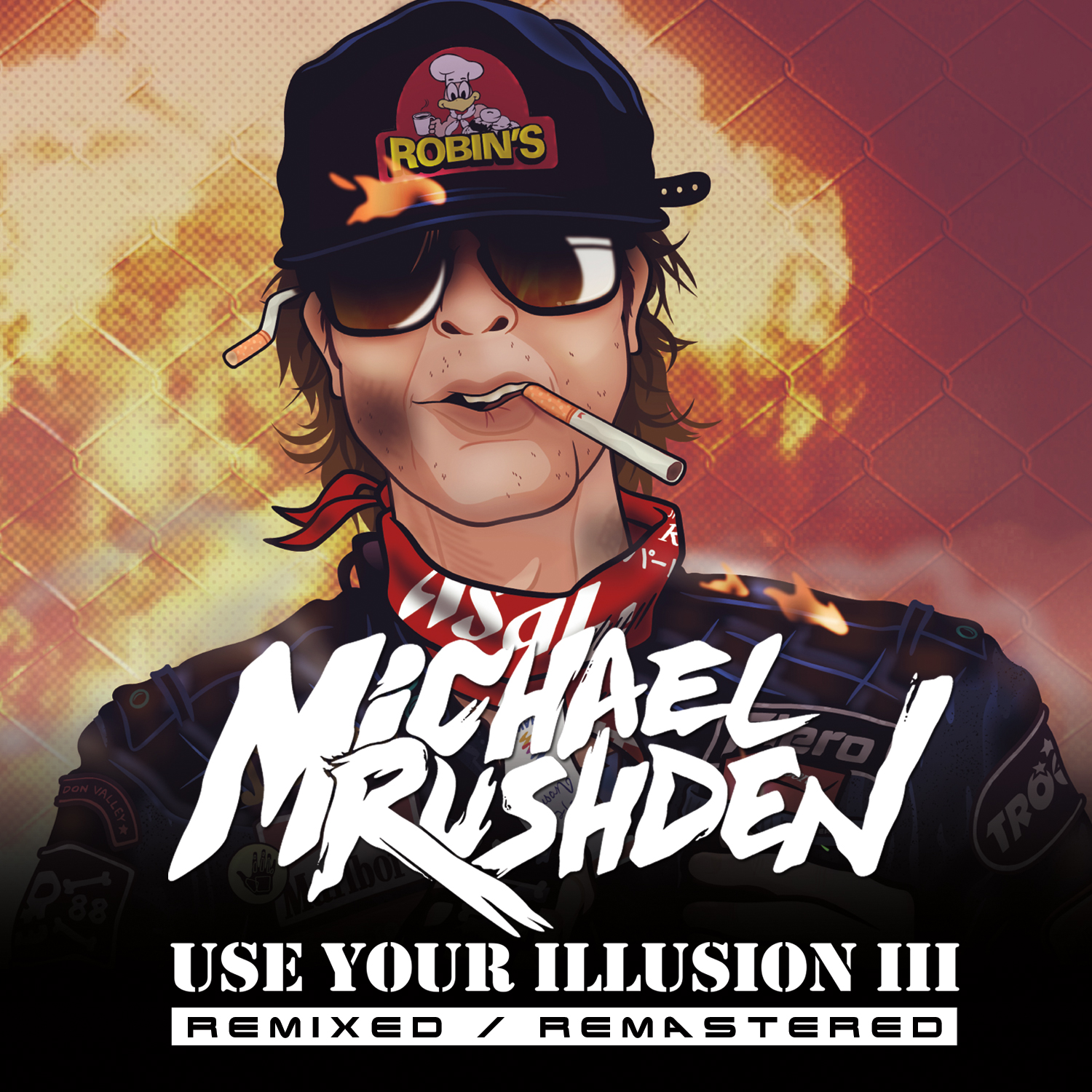 Hip-Hop’s self proclaimed badass Michael Rushden has been garnering a significant amount of attention online these days with the release of his latest album, Use Your Illusion III. The album features 6 fiery chiptune infused tracks with production and features by Michael’s frequent collaborator Canadian producer/emcee Lord Diamonds. 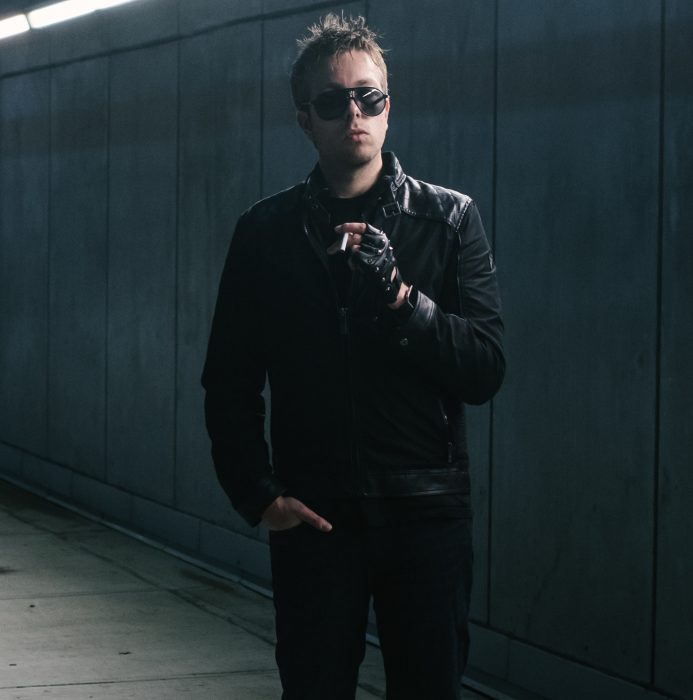 Use Your Illusion III packs in the comedy with tracks such as Ferrari Yellow Chevy (A song about eating McDonald’s in a 1950’s hot rod) to the guaranteed to be stuck in your head anthem Hulk Hogan Cologne (This one is as hard to explain as it is amazing). For fans of the Michael’s previous releases there is definitely something for everyone on Use Your Illusion III.

Check out the album below.