Michael Mitchell AKA Boss Diddy The King of North Carolina 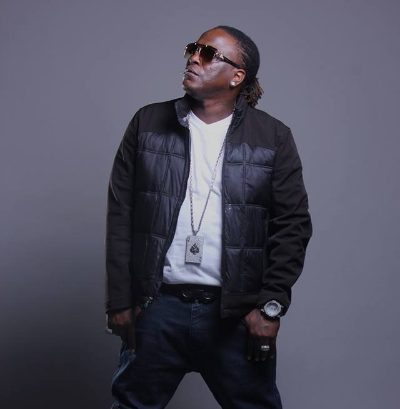 Michael Mitchell is a great attribute to the game of music. He has conquered so much. He gives artists a chance to be heard and to develop their skill set to position them in higher places. He has worked with so many credible names, such as; Universal Music Group, Sony Music Group, Def Jam Recordings and he also worked under “Wise MC Griff” At 51 years old we would say Michael Mitchell has earned his stripes. In The south he is well respected. He has some great talent, tours, shows events and he takes over North Carolina. His events have held some of the greatest talent in the South. Michael Mitchell originally from Durham, NC he pays his dues and helps charities and local foundations, as well as give things to those in need. He started his own company, called “Carolina Music Group LLC” Which is a Division of Capital Records. He holds some of the best talent such as Neveah; Beire and E-pilz. Neveah, she has worked with H-Town and Keith Sweat. He also has upcoming artist with credentials as far as working with Movie Star and actress Bridgette Y. White . I would crown Michael Mitchell the king of North Carolina. He makes a way for artist’s to reach the peak of their career and develop some of the most prominent talent across the world. Stay tuned for some new hot music from his label.