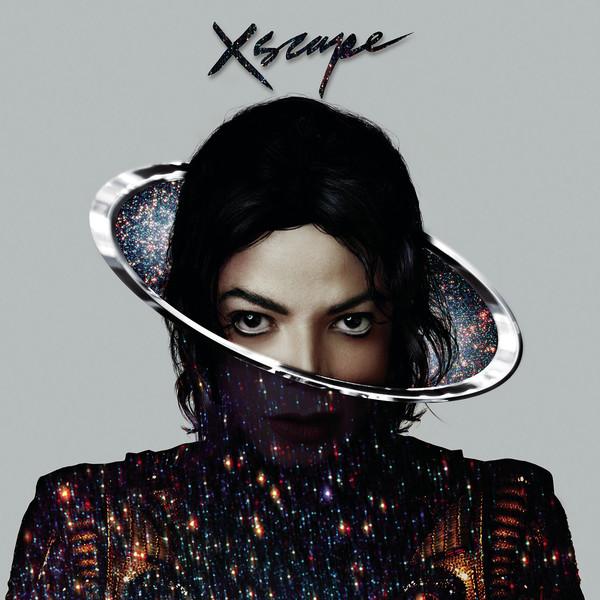 Xscape is the second posthumous compilation album[3] of previously unreleased tracks by American recording artist Michael Jackson. It will be released on May 9, 2014 by Epic Records and MJJ Music. It is the second album of new material that the estate has released in partnership with Sony Music Entertainment, since Jackson’s death in late June 2009. L.A. Reid, chairman of Epic Records, curated and executively produced the album, enlisting Timbaland to lead a team of record producers to re-tool and contemporize the eight recordings selected to complete the album. Producers who worked on the album include StarGate, Jerome “J-Roc” Harmon, John McClain, and Rodney Jerkins. Jerkins produced the title song and also is the only original song producer to work on the final productions. American band The Time’s former guitarist Jesse Johnson will make a guest appearance on the album, along with fellow American artists Mary J Blige, Questlove, and D’Angelo.