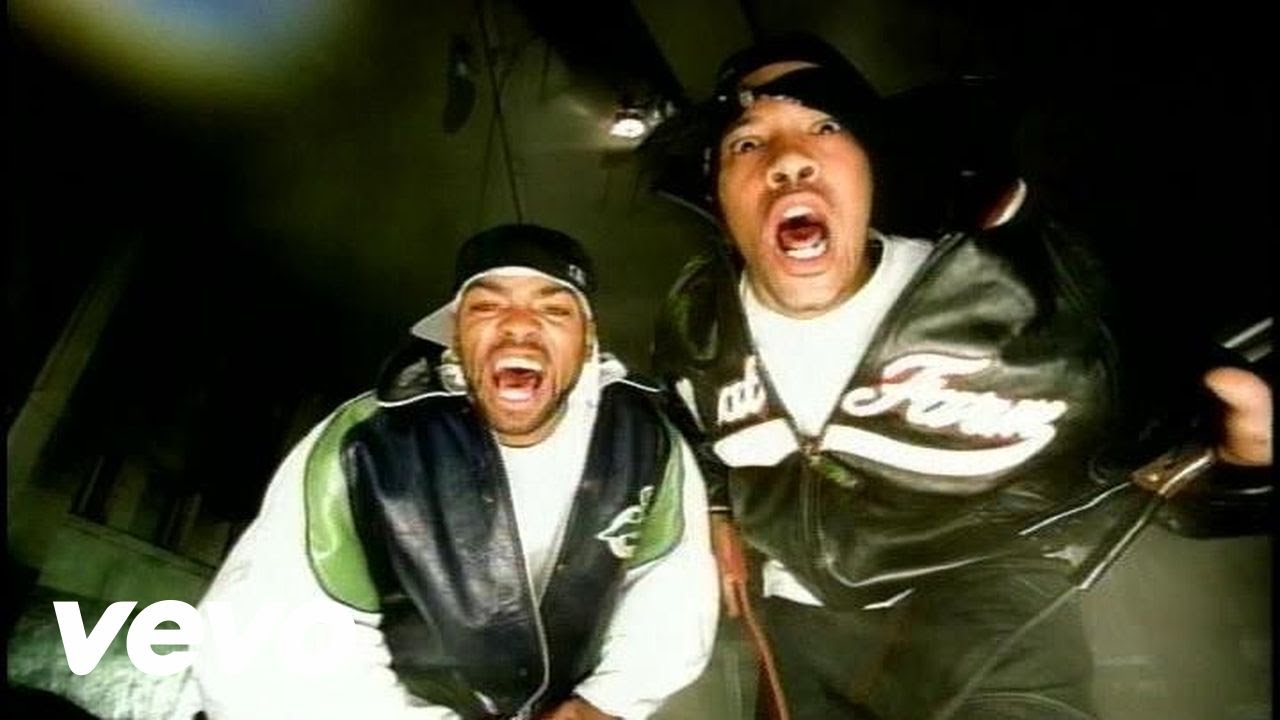 Blackout! is the debut studio album by American hip hop duo Method Man & Redman.[1] It is the first full-length release by Method Man and Redman after many collaborations. The album continued a string of highly successful Def Jam releases in the late 1990s. The album debuted at #3 on the Billboard 200 with first week sales of 254,000 copies[2] and served as a bit of a precursor to the 2001 major studio film How High. Both rappers enjoyed perhaps the height of their popularity as a tandem after the success of the album and its three charted singles. The singles were also popular videos which were mainstays on MTV and BET. The sequel to the album, Blackout! 2, was released on May 19, 2009.