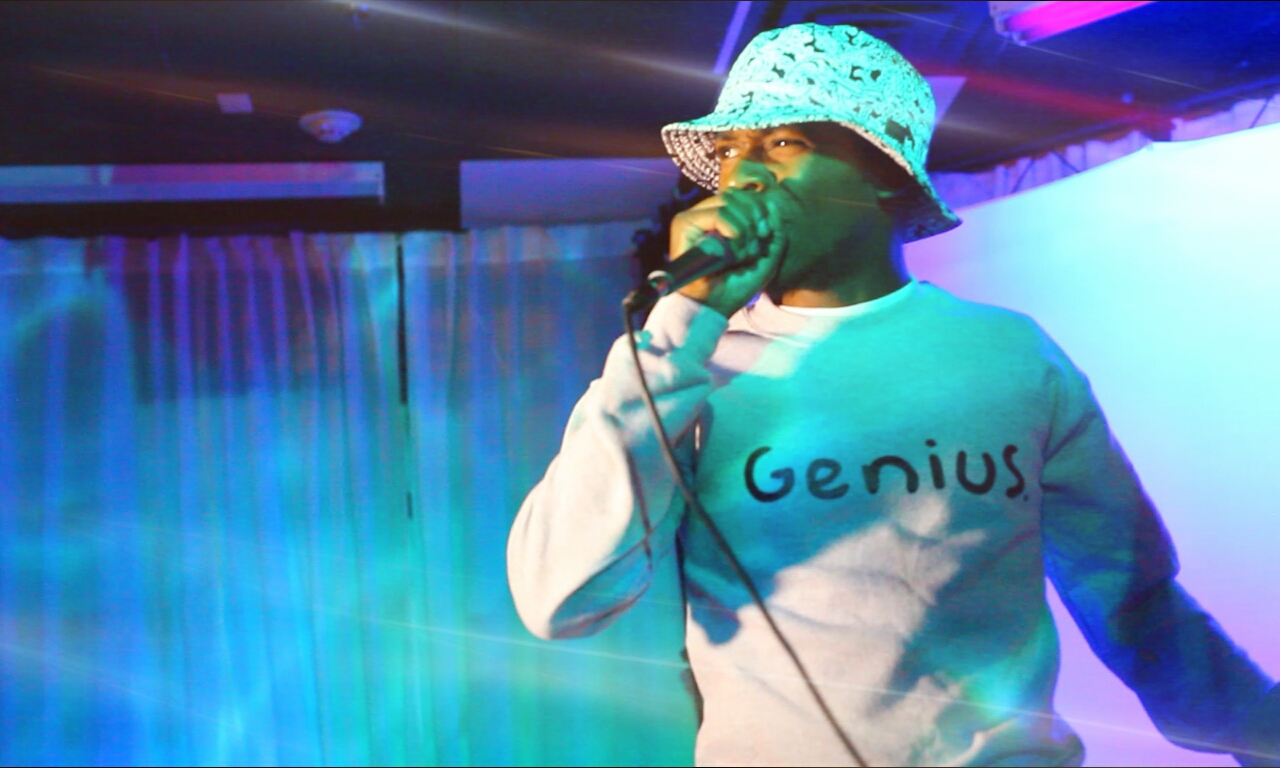 Brooklyn MC Formerly known as “Yung Menace” changes his name to Menace Mitchell as he releases new material titled “Naughty By Nature” showcase a Thumping fugues sample cut production by RockSteady Productions. His lyrical rawness has grasp the attention of a couple major brands like Sprite to do work on a commercial. Interscope Def-jam Roc-nation all have giving him his props as a legit musician artist. Menace previously released a well thought out and put together quality mixtape in spring of 2013 (“Reality Of It” hosted by CollegeDJ). With the work of tracks such as Bam Bam (produced by Chuck Strangers of Pro Era) and put together a epic video with footage from appearances in a tropical island.