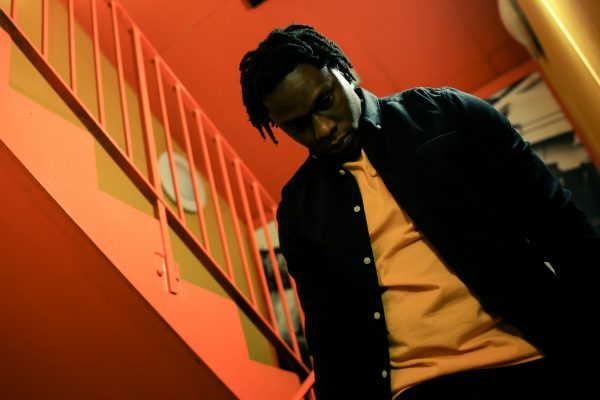 Super-Artist/ Producer Bionic has spent the past decade working behind the scenes. Now, he’s finally coming to the forefront with his chilled eargasmic debut single “Change” featuring Matt Martino.

“Change” is built around the evolution of a relationship based on authentic personal experiences. Moreover, it is surprising that ‘Change’ isn’t your generic pop song, although it draws upon characteristics from pop music.

In an previous interview Bionic noted that “Change” has a more deeper meaning. ‘I guess we’re a part of a grand scheme where change is a ubiquitous yet constant phenomenon. The forms vary. It may be in the way of relationships, people, nature and so on. However, it is vital to state that embracing change can be truly remarkable’ Bionic said.

He also explained how the inspiration behind the production came about. “The first time I ever witnessed and appreciated sunset up close, I was at London Bridge over looking tower bridge at the annual event, ‘London riviera’. I recall the sky changing to a reddish pomegranate hue in minutes. I was able to capture this on my phone which then inspired me to finish the record off straight away. A moment to be treasured”

Listen to ‘Change’ below.