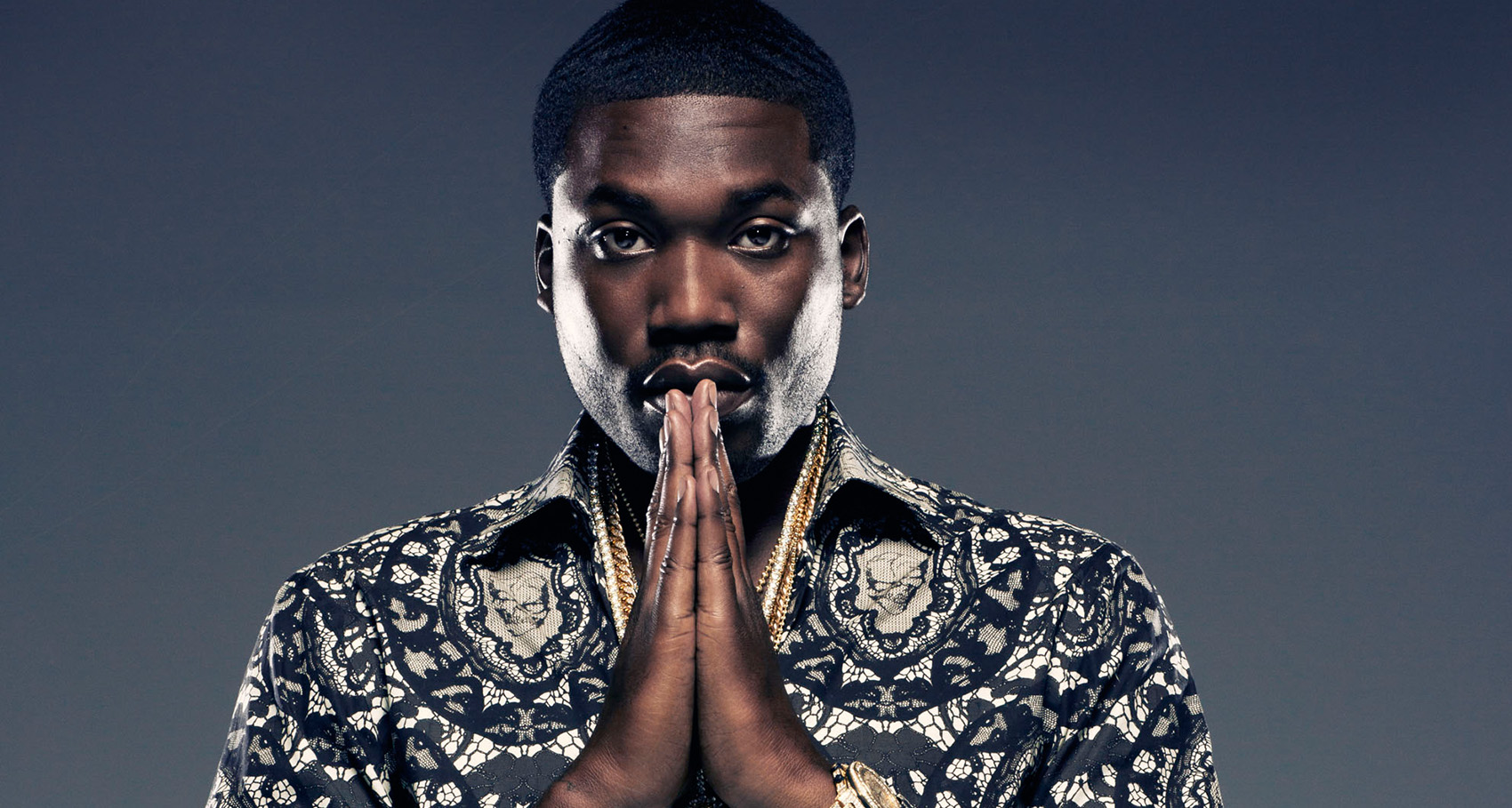 Meek Mill is not releasing Dreamchasers 4 the same day as Drake’s Views From the 6.

A representative for Meek Mill’s team told Complex that the initial DatPiff countdown saying that Dreamchasers 4 would be released April 29, the same day that Drake had announced he is releasing Views From the 6.

Meek Mill and Drake are set to go back-to-back as both their projects are scheduled to release April 29.

According to DatPiff, Meek Mill’s Dreamchasers 4 mixtape is said to include a remix of Drake’s “Summer Sixteen.”

Over the weekend, the Toronto rapper announced that his Views From the 6 album is also slated to drop on that day.

Drake and Meek Mill have been battling since last summer when the Philadelphia rapper called out Drake for allegedly using a ghostwriter. The beef has spawned three official diss tracks, two from Drake and one from Meek Mill, although the Dreams Worth More Than Money rapper took shots at Drake on both installments of his 4-4 EP series.

This face-off echoes other rap rivalries. In 2007, 50 Cent sought to spar with Kanye West by releasing his Curtis album the same day as West’s Graduation, which was released through Roc-A-Fella Records. J. Cole also tested his marketing capability in 2013 when he released Born Sinner the same day as West’s Yeezus. Last year, Young Thug threatened to release Slime Season the same day as Lil Wayne’s Free Weezy Album.