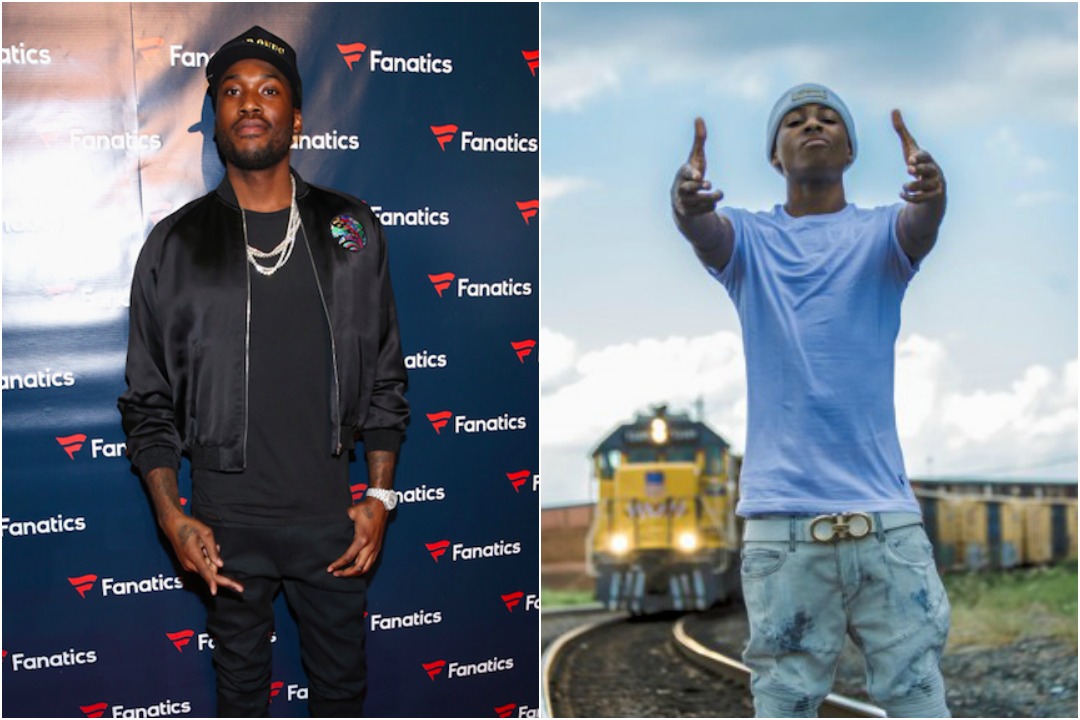 YoungBoy Never Broke Again, a.k.a. NBA YoungBoy, was recently released from prison after serving six months behind bars on attempted murder charges. In a recent conversation with the Baton Rouge MC, Meek Mill told him to get the hell out of his hometown before he dies.

“You gotta move or you gon’ die!” says Meek in the clip below as the two facetime.

It’s not the first time this exact same sentiment has been expressed. When YoungBoy came home last week, B.R. legend Boosie BadAzz gave the young rapper some advice: leave this city as soon as possible.

Baton Rouge rappers like Kevin Gates and Mista Cain have also served time recently, and the city ranked No. 23 on a list of the 30 murder capitals in the U.S. last year. Boosie and Meek are probably giving the young MC some valuable advice. Hopefully he heeds their words.

YoungBoy was arrested in late November 2016 on attempted murder charges after police believed he was involved in a drive-by. You can listen to his latest project Mind of a Menace 3 Reloaded right here.

Right before he got locked up, he stopped by the XXL headquarters to spit a freestyle. Watch that below, as well as his call with Meek, and read our interview with him from when he was still behind bars.