Meek Mill Finally Responds To Drake With His Own Diss Track, Wanna Know 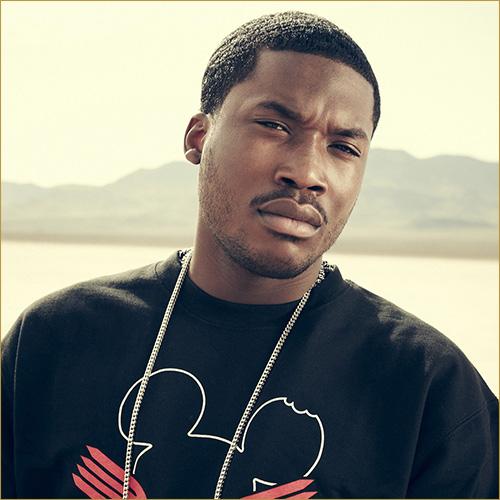 Over a week after Meek Mill first called out Drake for allegedly having a ghostwriter, the Philly rapper has responded with his own diss record, “Wanna Know”. The track follows two records from Drake — “Charged Up” and “Back to Back Freestyle” — that put Meek’s back against the wall. Everyone expected a response from Meek Mill earlier this week on Hot 97 DJ Funkmaster Flex’s show that never transpired. Meek Mill and his team began dropping hints this afternoon that the track would finally be released tonight, and on Flex’s show no less. Now that Meek has responded, the biggest beef in hip hop is in full swing.

Drake will surely respond with his own record in the next few days, but Meek is in the game now, and this battle is just getting started. Is “Wanna Know” good enough to dig Meek Mill out of the 2-0 hole he’s up against? Can Meek Mill really win a battle against Drake? And more importantly, what does Nicki Minaj think of all this?

Update, 11:19 PM ET: Meek’s Photoshop of Drake is even worse than his diss track.