MC Breed & DFC – Ain’t No Future In Your Frontin’ 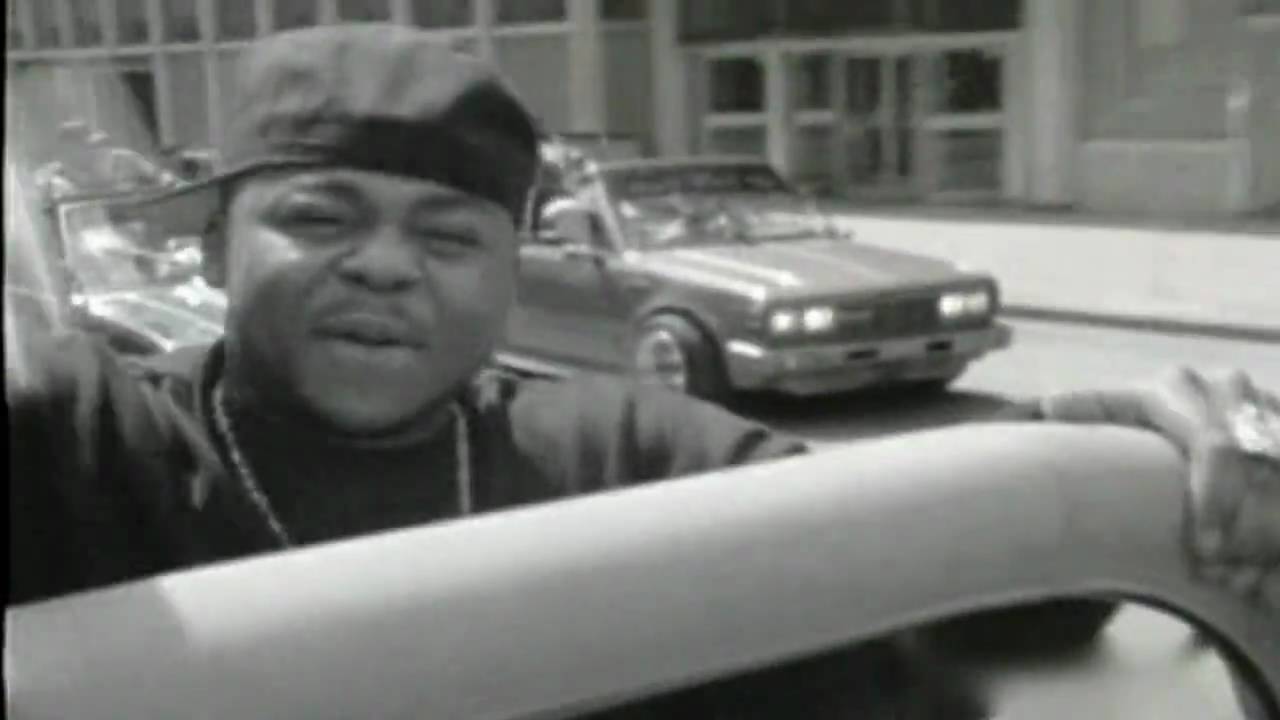 MC Breed & DFC is the debut album for both MC Breed and DFC. It was released on November 12, 1991 for SDEG Records and was produced by MC Breed, Tim Brown, Herman Lang, Salomon Harris and Schzelle S. Harris.