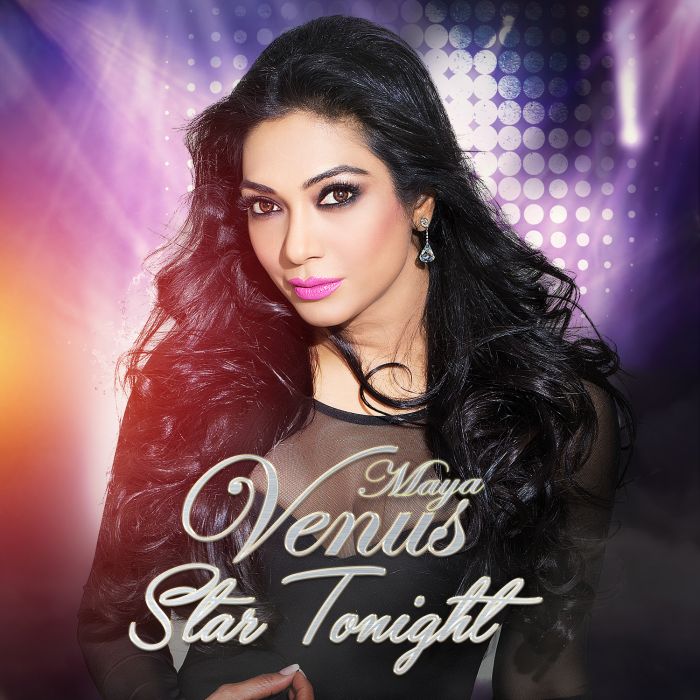 Maya Venus​, an acclaimed classically trained vocalist and resident of Dubai, has released her debut single, ‘Star Tonight​.’ Featuring the notable rapper Tha Realest​, the eclectic and exciting single elegantly exhibits Venus’ incredible talent and potential. The release is also accompanied by a music video. As aforementioned, Venus is a trained performer and vocalist. She ‘amplifies showmanship and class’ in a way that wonderfully accentuates both her powerhouse performance and her body of work as a Playback singer. ‘Star Tonight’ is an infectiously catchy tune chock-full of heart rending melodies, well-penned hooks, and tight beats.

The superb production quality is matched only by that of the song’s official music video. Venus isn’t just an extremely talented vocalist and performer.

She’s also an experienced producer and filmmaker. The latter certainly makes sense when taking a look at the ‘Star Tonight’ official music video – it boasts an aura of quality quite unlike anything else in the independent music scene. As a debut, both the song and video exhibit Venus as an industry-grade performer very much worth following.‘Star Tonight’ ​precedes Venus’ full record debut which can be expected in the near future.