Maryland’s Next Up & Coming Artist, Ferraj 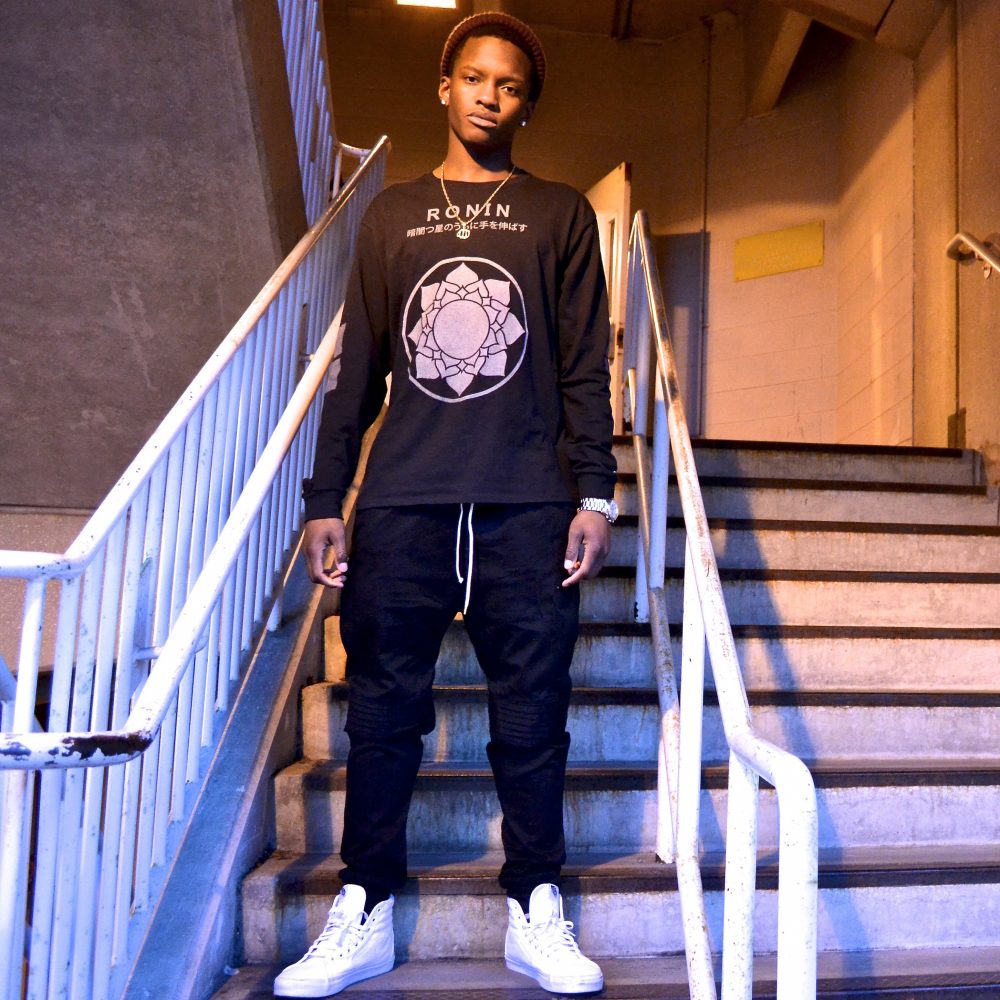 Maryland’s Next Up & Coming Artist, Ferraj

Ferraj is a 21 year old that has a blend of melodic and lyrical flows. His work ethic and charismatic energy is more than enough to make him be known on a mainstream level of music. His first debut project: Winnin’ was released in December 2014 and is currently working on his second mixtape “Winnin’ 2” Not only is he a artist he has quite the entrepreneurial mindset and is the Co-founder of E’qouta Clothing. Ferraj is a name to look out for.