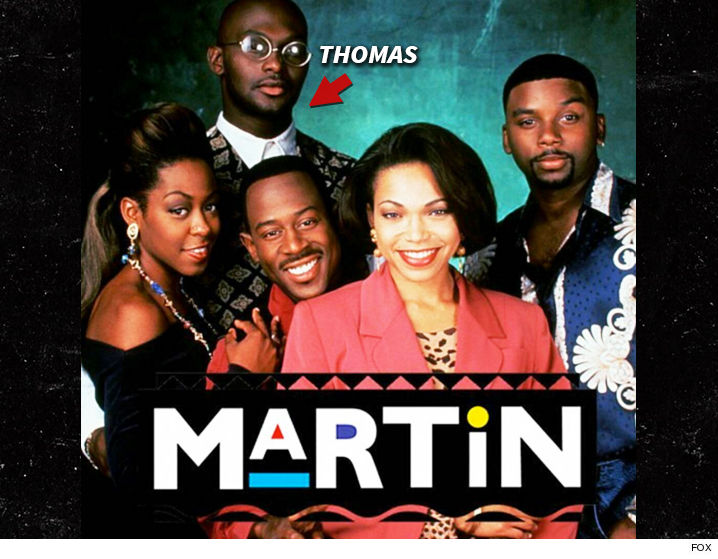 Tommy Ford — who famously played Tommy on the ’90s sitcom “Martin” — is on life support at an Atlanta hospital after an aneurysm ruptured in his abdomen … his wife tells TMZ.

Ford has been hospitalized since Sunday and his health has declined ever since.

He is currently on life support and is not expected to make it through the day.

Earlier, Ford’s friend, Anthony Anderson, tweeted that Ford had died — but at the time, he was still alive.

Ford’s wife, Gina, says the family is still praying for him.

Tommy starred in all 5 seasons of “Martin” as the title character’s level-headed best friend, who often played a straight man to Martin’s crazy antics.

He also appeared on “New York Undercover,” “The Jamie Foxx Show” and “The Parkers.”